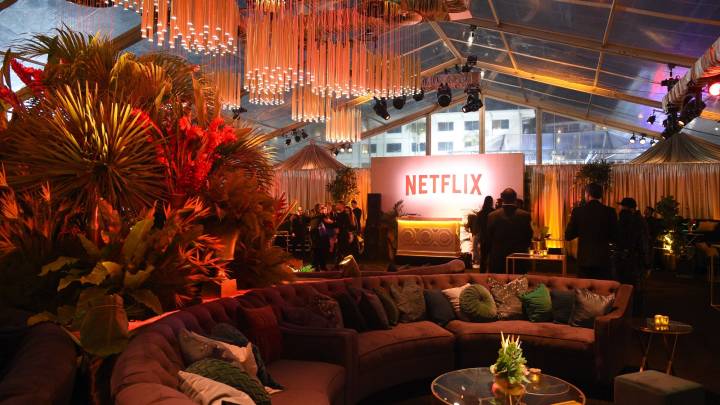 Netflix increased the prices of all three of its US plans on Tuesday, some by as much as 18%, which makes this the most substantial price jump since the streaming service debuted in 2007.

As reported by CNBC on Tuesday morning, the standard plan — which offers HD video and allows users to watch from up to two devices at once — will be subjected to the largest price hike, percentage-wise, as it climbs from $10.99 a month to $12.99 a month. As CNBC points out, that’s still cheaper than HBO NOW, which costs $14.99 a month, but upping the price of its most popular plan will certainly have plenty of subscribers up in arms.

As for the basic plan — which doesn’t include HD video and can only stream on one screen at a time — the price has been increased from $7.99 to $8.99, while the premium plan — Ultra HD and four screens — increased from $13.99 to $15.99. The price hikes affect all new subscribers immediately, as you can see on the Netflix signup page, but current subscribers will begin to see the new prices reflected in their bills over the next three months.

This marks the fourth price increase that Netflix has rolled out in the US. The last time Netflix changed its prices was in late 2017, but this is the first time a price hike has ever hit every subscriber at once. In the past, changes like these have convinced some subscribers to cancel their service altogether, and as there is no way to avoid paying more by changing to another plan, it seems likely that there will be a similar backlash this time as well.

“We change pricing from time to time as we continue investing in great entertainment and improving the overall Netflix experience,” the company said in a statement.