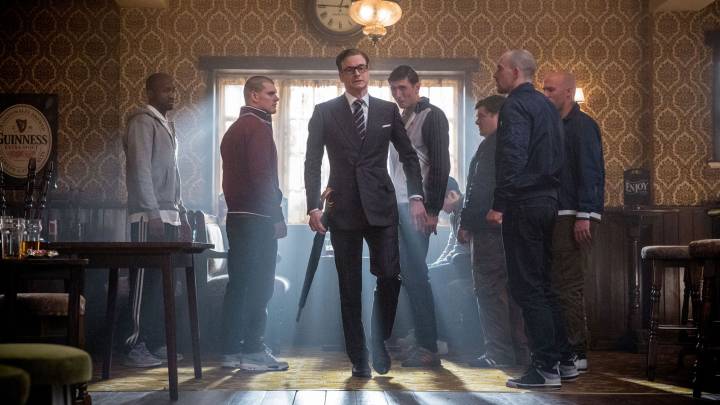 Netflix made waves on Monday when it announced that it had acquired Millarworld — the publishing line of famed comic book writer Mark Millar. Millar is best known for his work on the Superman: Red Son miniseries for DC Comics and The Ultimates and Old Man Logan for Marvel. Millarworld, his own imprint, is responsible for such books as Wanted, Kick-Ass and Kingsman, all of which have gone on to become films, and the latter two of which have turned into film franchises.

This marks the first acquisition in Netflix’s 20 year history, giving the company access to the eighteen published character worlds that have sprung out of Millarworld since its inception in 2004. Netflix didn’t disclose any details regarding the transaction, but Millarworld will continue to create new stories under the Netflix banner going forward.

“As creator and re-inventor of some of the most memorable stories and characters in recent history, ranging from Marvel’s The Avengers to Millarworld’s Kick-Ass, Kingsman, Wanted and Reborn franchises, Mark is as close as you can get to a modern day Stan Lee,” said Netflix chief content officer Ted Sarandos in a statement regarding the acquisition. “We can’t wait to harness the creative power of Millarworld to Netflix and start a new era in global storytelling.”

“This is only the third time in history a major comic book company has been purchased at this level,” said Millar in the same statement. “I’m so in love with what Netflix is doing and excited by their plans. Netflix is the future and Millarworld couldn’t have a better home.”

Netflix has yet to say which books it plans to turn into original shows and movies, but with over a dozen worlds to choose from, The Defenders are about to have some competition on their hands.