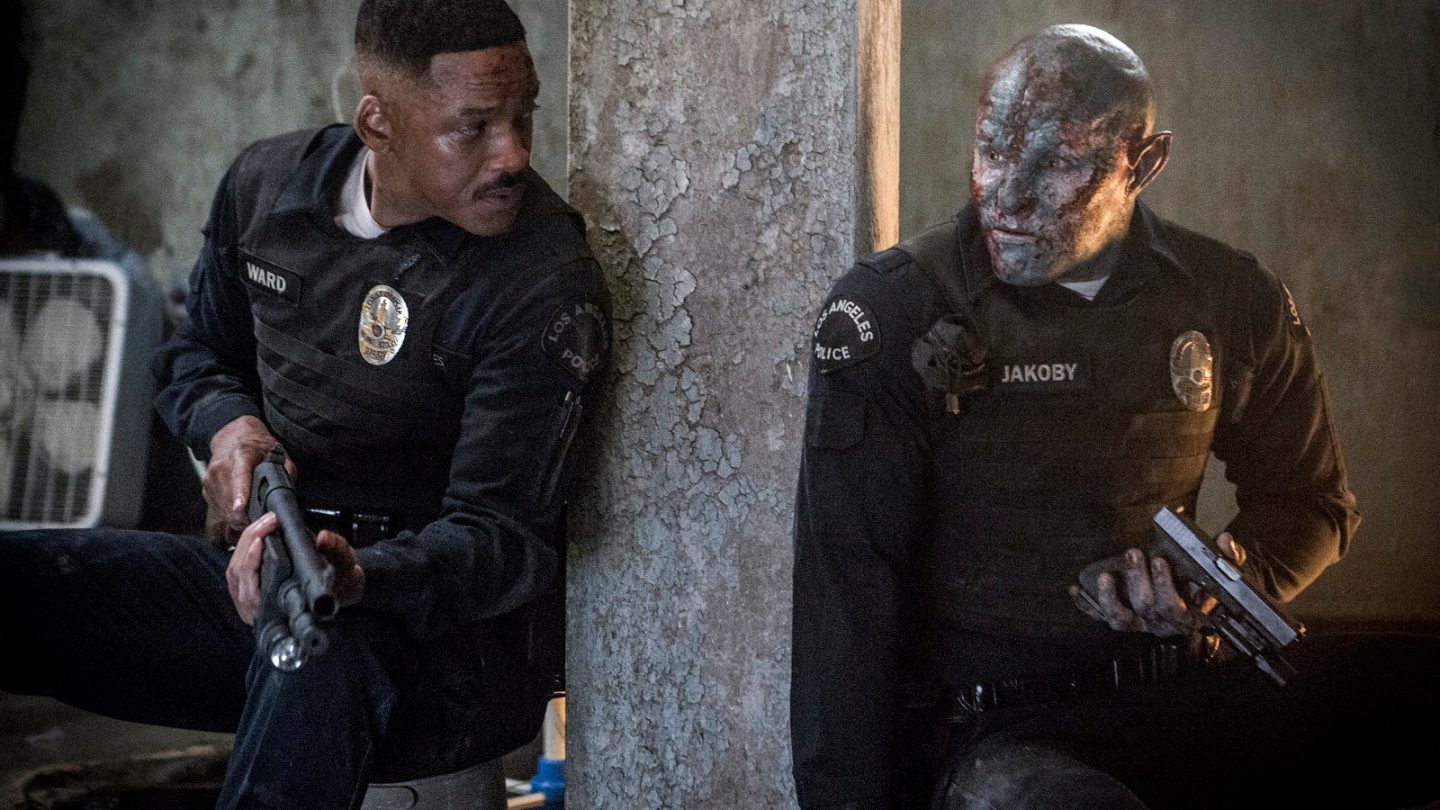 Reports of the death of the movie theater have been highly exaggerated. On Wednesday, research firm comScore estimated that North American ticket sales for the 2018 summer season will end up increasing nearly 15% year-over-year. That would represent the largest percentage gain from one summer to the next since 1998. Summer ends after Labor Day weekend, which means the box office has just a few more days to hit the estimate.

“The notion that streaming has led to a decline in cinema attendance is really over-exaggerated,” Phil Contrino, a spokesman for the National Association of Theatre Owners, told Bloomberg this week.

Of course, not every studio has benefited equally from the jump in ticket sales. According to Box Office Mojo, has nearly doubled its sales from last summer, with Universal and Viacom seeing huge gains also. Time Warner and Sony, on the other hand, have each dipped by over $200 million respectively. Basically, the monumental success of Disney’s Black Panther, Avengers: Infinity War, and Incredibles 2 papered over any underlying issues.

It’s worth noting that movie theaters were able to rake in close to $4.5 billion despite the rise of MoviePass and the continued growth of online streaming services like Netflix. We all have access to a nearly unlimited library of movies and shows at our disposal at all times, but we still choose to pony up $10 or $20 to go to the theater and see a new release on the big screen. And now that MoviePass is all but dead, theaters can stop worrying about it.

Finally, Bloomberg notes that analysts are raising their forecasts for 2018 as a result of the summer figures. RBC Capital Markets analyst Leo Kulp originally projected 2018 to be flat for movie sales, but now predicts 5% growth. Keep in mind that higher ticket prices do have a significant effect on these projections though.