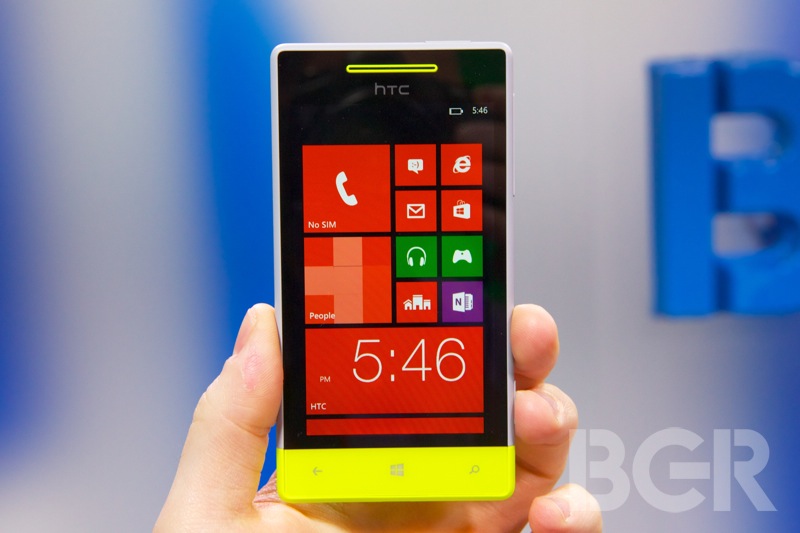 When Windows Phone was first unveiled back in 2010 as “Windows Phone Series 7,” its ambitions were lofty but its prospects were bleak. Many people covering the mobile market at the time were rooting for Microsoft to succeed, but we all knew that the likelihood of success was slim. Well, most of us knew, apart from a few delusional analysts. In fact, one such market watcher predicted that Microsoft’s mobile market share would surpass both iOS and Android in 2013. Yeah, not so much.

Windows Phone was a breath of fresh air, but it was introduced at a time when iOS and Android adoption were both skyrocketing. There was simply no reason for developers to support a third platform that offered no real advantages compared to the market leaders. There was also obviously no reason for users to purchase a Windows Phone over an Android handset or an iPhone. Windows Phone was doomed from the start, and its death has been prolonged and grueling. Now, however, we can at least begin to pay our respects, because Microsoft has finally admitted that its mobile platform is no more.

Microsoft hasn’t released a major Windows Phone update in 2 years, making it painfully obvious that the platform was dead. But Sunday marks the first time that the company has openly admitted it in public. In a series of posts on Twitter, Microsoft’s corporate VP of operating systems Joe Belfiore acknowledged that Windows Phone is no more. He did say that Microsoft would continue to support the platform with bug fixes and security updates, but the company will no longer release updated versions of Windows Phone with new features. Microsoft will also put an end to its efforts to build and sell Windows Phone hardware.

Belfiore then elaborated in a further tweet. “We have tried VERY HARD to incent app devs. Paid money.. wrote apps 4 them..,” he wrote. “but volume of users is too low for most companies to invest.” Then, another sad emoji: ☹️.

We have tried VERY HARD to incent app devs. Paid money.. wrote apps 4 them.. but volume of users is too low for most companies to invest. ☹️ https://t.co/ePsySxR3LB

The exec’s admissions come as news to no one, but it’s nice to see Microsoft admit these things in a public forum. Acceptance is the final stage in the five stages of grief and loss, so now hopefully Microsoft can move on and find a better strategy in the mobile space.