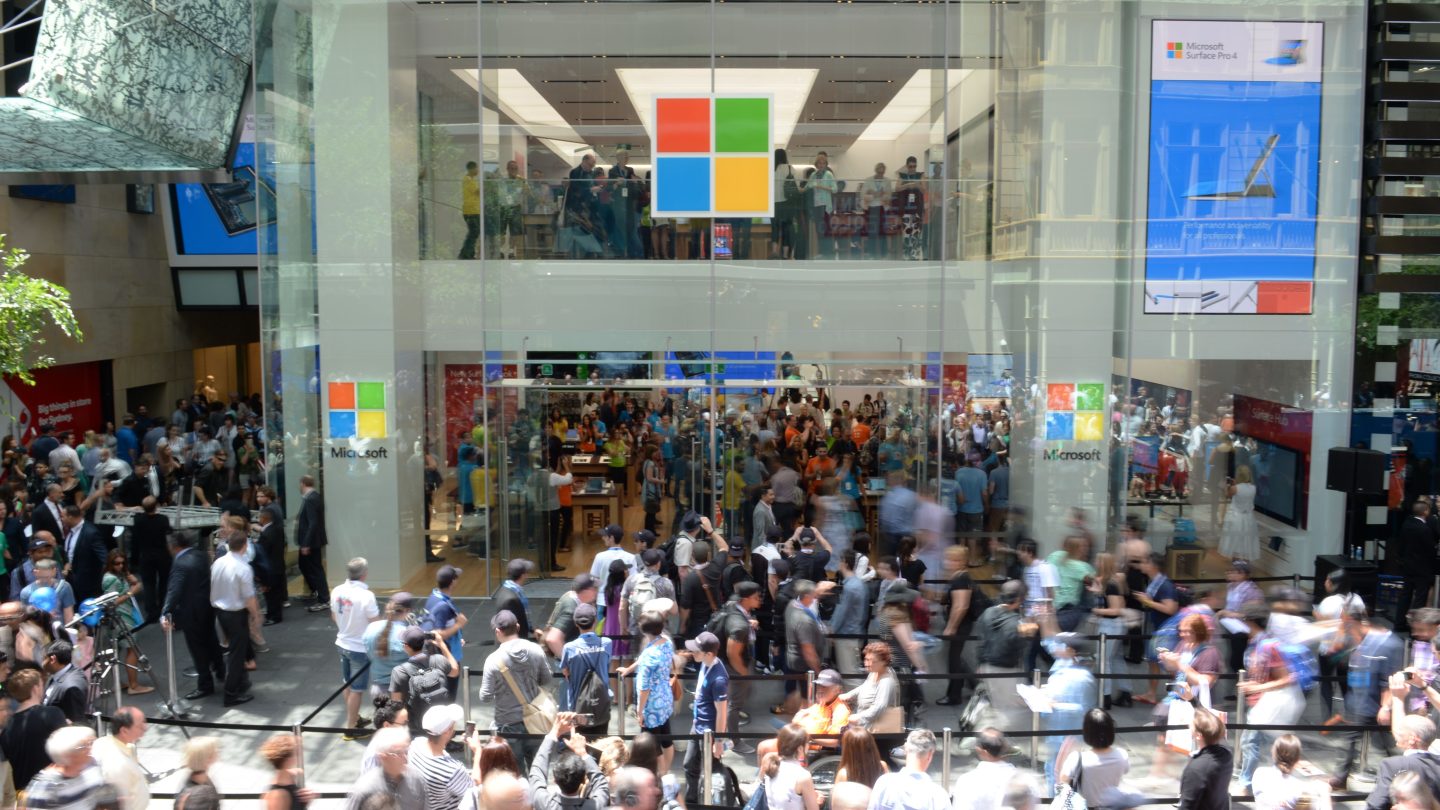 Microsoft has confirmed a layoff that was first rumored earlier this week. Around 3,000 jobs will be cut and the sales force restructured to focus on selling its cloud-based business product, Microsoft Azure.

CNBC confirmed the layoffs on Thursday, after multiple reports earlier this week hinted that the layoffs were coming. The layoffs will only hit Microsoft’s sales staff, and the 3,000 jobs lost represent around 10% of Microsoft’s global sales force. CNBC reports that three-quarters of the lost jobs will be outside the US.

The layoffs come at a difficult time for Microsoft, as a major shift in strategy is forcing the company to rethink its identity. While most parts of Microsoft’s revenue are in a slow decline, the Azure cloud software division is a rare bright spot. Azure sales were up 93 percent last quarter, in stark contrast to sales of boxed software to consumers, which has been declining for years.

“Microsoft is implementing changes to better serve our customers and partners,” Microsoft told CNBC. “Today, we are taking steps to notify some employees that their jobs are under consideration or that their positions will be eliminated. Like all companies, we evaluate our business on a regular basis. This can result in increased investment in some places and, from time-to-time, re-deployment in others.”

Microsoft is at pains to point out that the layoffs aren’t forced by a cash crunch, but instead represent an attempt to streamline operations and re-focus the company on things that are actually making money.