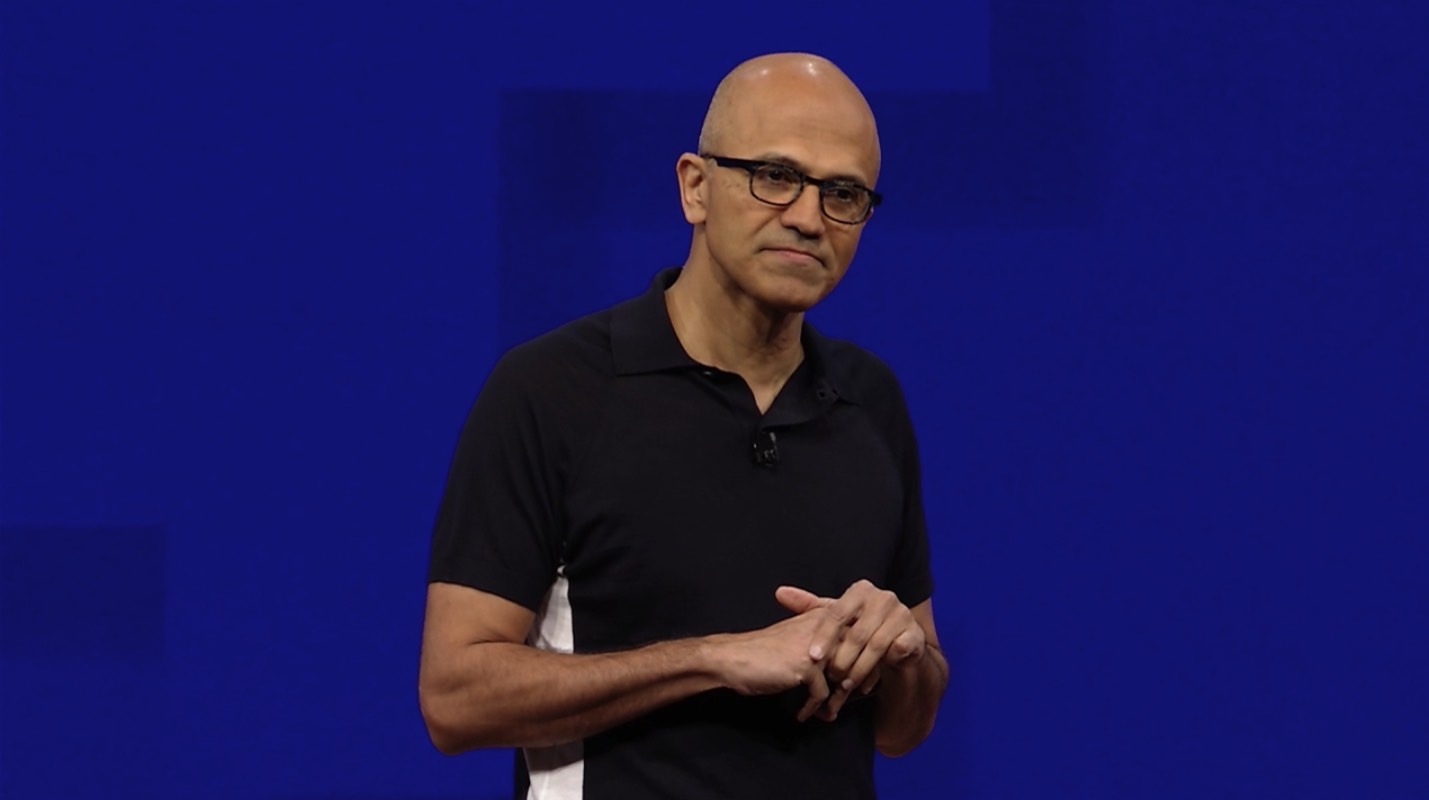 Just days after Apple CEO Tim Cook gave a passionate defense of the need for greater privacy protections at a conference in Brussels, Microsoft CEO Satya Nadella was in Europe today adding his own voice in support of the idea of privacy as a “human right,” as he put it.

The setting was the Future Decoded conference in London, at which Nadella gave a keynote address today in which, among other things, he called on fellow tech industry leaders to do more to safeguard user privacy and data in a speech that focused on privacy, AI and cybersecurity.

Part of what’s driving the need for more action on these fronts, Nadella said in his remarks, is that it’s almost a misnomer now to designate something as a technology company. This implies there are some organizations that aren’t tech companies per se, even though technology is now such a pervasive force in our personal and professional lives, no matter who we are or where we work.

“Computing is getting deeply embedded in the world, every part of our life is being digitized,” Nadella said. “There isn’t an industry that is not being fundamentally changed by digital technology. To succeed, every organization will need to have tech intensity. We have to adopt technology in ways that is much faster than the way it was done in the past. Each organization will have to build its own digital capabilities because every company is a software company.”

Per CNBC, “Tech CEOs like Nadella and Cook are getting increasingly vocal about their support for regulation amid ongoing data privacy concerns. In a speech in Brussels last week, Cook blasted tech companies saying personal information is being ‘weaponized against us with military efficiency.’ Nadella said common citizens and small businesses are most vulnerable to cyber threats … Nadella added companies need to develop ethical standards around AI. He said Microsoft and other technology creators have a responsibility to tackle the unexpected consequences of this new technology.”

In his remarks, Nadella praised — like Cook did also, in his recent speech – Europe’s new General Data Protection Regulation (GDPR), a law that sets out strict privacy benchmarks for any company doing business with the EU. Among some of the other key lines from Nadella’s remarks: