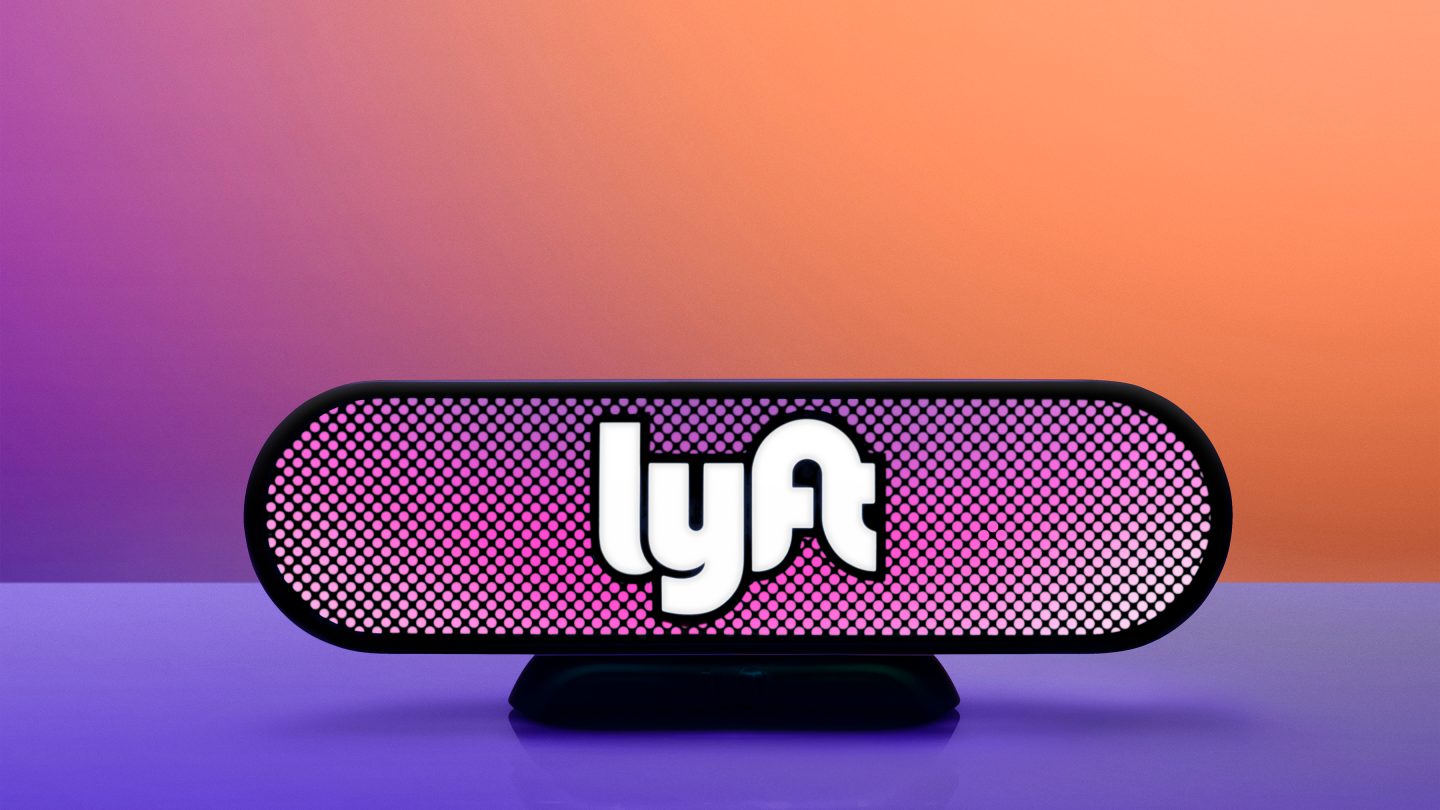 Ride-sharing services like those from Uber and Lyft are great for all of you outgoing types who love meeting new people. Not so much for those among you who recoil in horror at the thought of small talk, who pretend that there’s music actually coming through your headphones when your airplane row-mate tries to ask a question, who just want to enjoy your anti-socialness in peace.

Even so, fear not. A Lyft exec says the company may roll out something just for you.

In an interview with The Verge, Lyft’s head of product for autonomous driving Taggart Matthiesen responded not unfavorably to a question about whether the company would ever add some kind of “Do Not Disturb Me” mode to the app (Taggart, in the interview, describes it as a kind of “zen mode” for users).

“We have thought about it,” he acknowledges, adding that the company may end up playing around with the idea.

It was a point he made within the larger context of the greater personalization of rides that’s offered via self-driving cars, which of course is a very specific goal Lyft is working towards.

“The autonomous car is going to know a lot more [about you],” Matthiesen says in the interview. “It’s going to know your temperature that you’re going to want. It’s probably also going to know that it’s early in the morning, and so it’s going to have a dark-lit cabin to let you sleep. Maybe you can even relax in the seat, and the back will extend into some sort of lie-flat mode. Maybe not complete lie-flat, just based on the area, but a good recline.”

Rides in an autonomous car offered by Lyft would, of course, offer the ultimate human-free “Do Not Disturb Me” mode.

“After lagging behind Uber,” the New York Times reported about Lyft earlier this year, “Lyft has recently made a concerted push into self-driving cars. The company opened a research facility in Palo Alto, Calif., and has aggressively recruited engineers.

“It also has a major asset for self-driving technology — a ride-hailing network picking up and dropping off passengers 10 million times a week. This provides Lyft with a customer base to introduce and test the vehicles and a way to collect information that can be used to ‘train’ autonomous cars.”