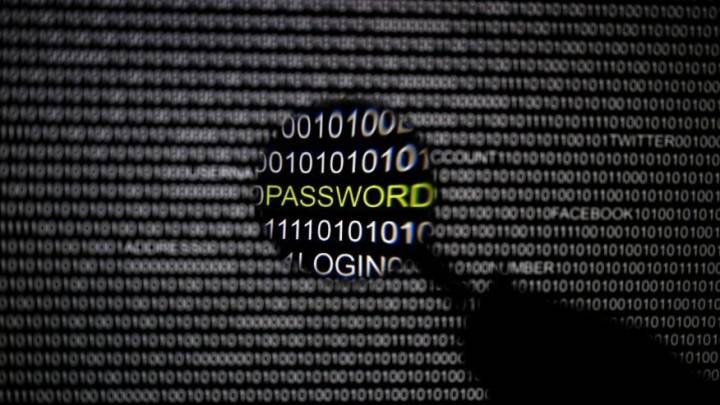 A Los Angeles college reportedly paid hackers a $28,000 ransom after a cyberattack kept students and faculty locked out of their accounts.

The Valley Star, the Los Angeles Valley College school newspaper, reported Friday that hackers locked students and staff out of files, emails and messaging systems and threatened to delete everything if the ransom wasn’t paid within a week. The school eventually paid the fee in bitcoins after it determined that was the cheaper alternative than to remove the hackers’ ransomware virus.

Philip Lieberman, a cybersecurity expert, told CBS Los Angeles that the school didn’t really have much of an option. He added that operations like the one Los Angeles Valley College experienced is common because the hackers are based in Eastern European with countries the U.S. doesn’t do business with.

“This is, in fact, a very large, well-organized, multinational group that’s well known to the U.S. government, well known to law enforcement, but can’t be stopped until our country and their country come to an agreement on stopping it,” he told the station.

The paper reported the school used a so-called cyber-insurance policy to pay the fee.

The Los Angeles County Sheriff’s Department of cybercrimes was investigating the incident.