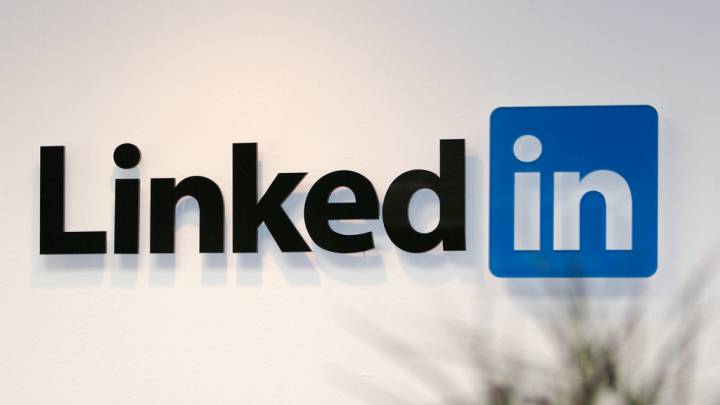 As Microsoft works toward completing its $26 billion acquisition of popular business networking site LinkedIn, it looks like the company will inherit something of a problem overseas in the tumultuous Russian region. After recently threatening to block LinkedIn inside its country unless some major changes were made to the way LinkedIn stores personal data belonging to Russian users, the Russian government has now made good on its threat: LinkedIn is officially blocked in Russia.

In a brief statement on the Rokomnadzor website, the Russian body that oversees communications said that it will immediately begin enforcing a ban on LinkedIn within the country. The statement cited a decision by the Moscow District Court back in August to block access to LinkedIn, as well as a more recent ruling earlier this month from the Moscow City Court to carry out the ban.

LinkedIn has confirmed that access to its website has now been restricted in Russia, and it issued a statement in response to the ban.

“LinkedIn’s vision is to create economic opportunity for the entire global workforce. We are starting to hear from members in Russia that they can no longer access LinkedIn,” a LinkedIn spokesperson told TechCrunch. “Roskomnadzor’s action to block LinkedIn denies access to the millions of members we have in Russia and the companies that use LinkedIn to grow their businesses. We remain interested in a meeting with Roskomnadzor to discuss their data localization request.”

So, why is LinkedIn being blocked in Russia. A law in the country requires all web services that hold personal data belonging to Russian users to store that data on servers located within Russia. LinkedIn had been ordered to move personal data from Russian users to local servers or access to its website would be blocked, but the company failed to comply with the Russian order. LinkedIn executives tried to hold a meeting with Russian regulators late last week to prevent the ban, but they weren’t able to.

Internet service providers in Russia must now block user access to LinkedIn, or face steep fines for noncompliance. Of note, only about 5 million of LinkedIn’s 465 million registered users reside in Russia.