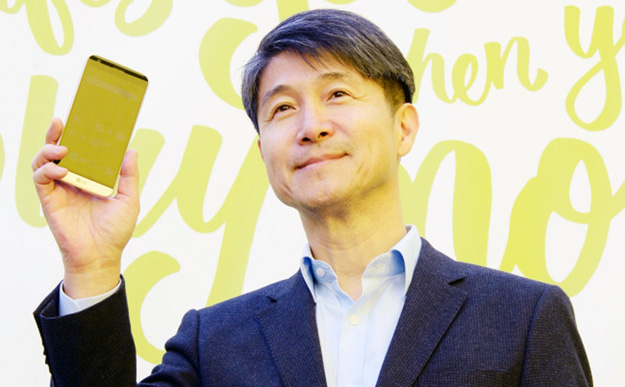 Samsung just posted the third most profitable quarter in company history despite the unprecedented recall of its flagship Galaxy Note 7 last year. Apple is expected by many to report its highest revenue ever for the holiday quarter on the back of strong iPhone 7 and iPhone 7 Plus sales. LG… just posted its first quarterly loss in six years as the company continued to struggle in a global smartphone market dominated by Apple and Samsung.

There are a number of markets where Chinese brands have found tremendous success selling low-end and mid-range smartphones at rock bottom prices. In top-tier markets, consumers flock to high-end flagship phones made by Samsung and Apple. Despite trying for years, LG still hasn’t managed to find success in either market.

The company on Wednesday morning reported its financial results for the fourth quarter of 2016, during which it posted a loss of $30 million on about $12.7 billion in sales. With its biggest ever operating loss of $401 million, LG’s smartphone business managed its seventh consecutive money-losing quarter.

The LG G5, the company’s flagship phone for the first half of the year, quickly fizzled following its first-half debut, as users viewed the phone’s modular features as gimmicks and opted instead for iPhones and Galaxy phones. This past September, LG released the well-reviewed V20 phablet, but the phone still struggled to find its niche as Apple’s iPhone 7 lineup and Samsung’s Galaxy S7 phones dominated the high-end market ahead of the holidays.

LG said it expects a big improvement in operating income in the first quarter of 2017, but the company failed to explain exactly how that might be achieved. LG’s next-generation G6 flagship phone will debut late next month during the annual Mobile World Congress trade show, and it is expected to be released sometime in March ahead of Samsung’s Galaxy S8 launch in April.