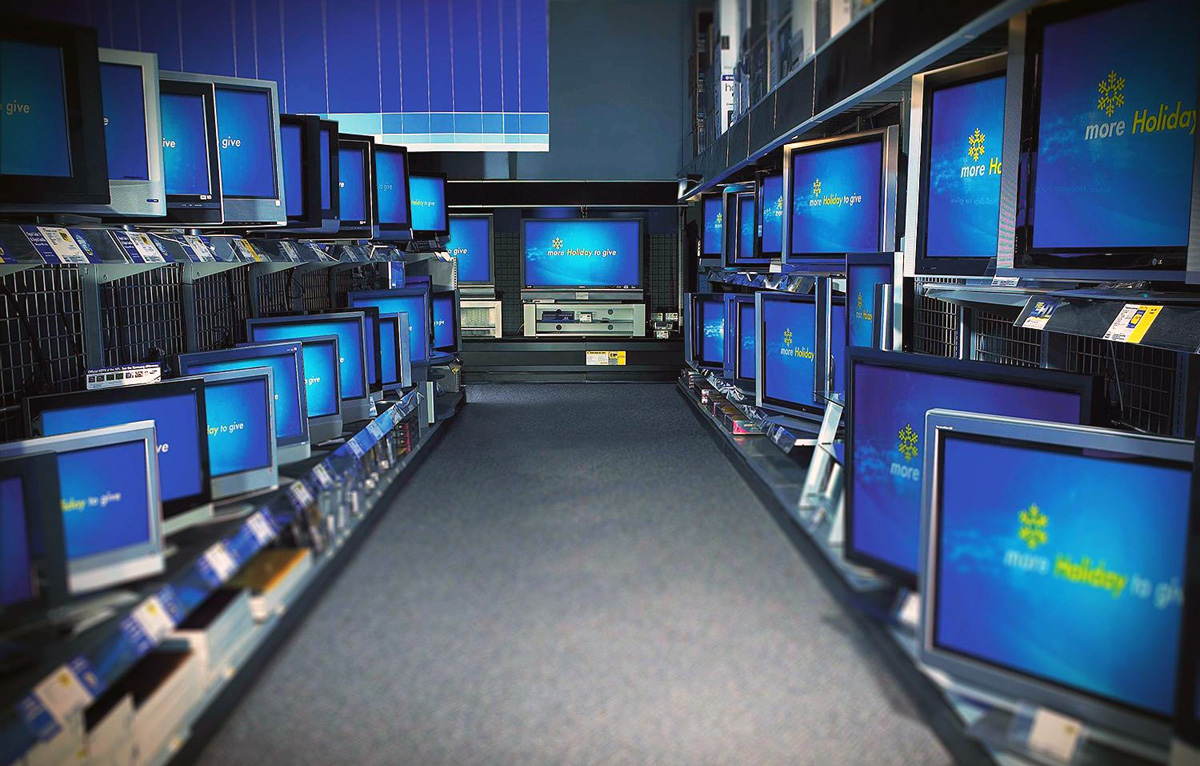 OK, so let’s say you missed out on both Black Friday and Cyber Monday deals this year for both HDTVs and laptops — this must mean you’ve blown your best chance to find killer savings on these products, right? Not so fast — writing over at WiseBread, expert shopper Kyle James says that the next four days might offer deals on both HDTVs and laptops that are even better than what you could have gotten on Black Friday.

FROM EARLIER: BlackBerry’s former CEO is being sued for allegedly wrecking yet another company

Specifically, James says that the best post-Black Friday deals of the month for HDTVs typically occur between December 11th and December 13th, when retailers like Best Buy, Walmart and Sam’s Club release coupons for brand-name TVs from the likes of Samsung, Panasonic and Vizio. When it comes to laptops, James says that December 15th is when you’re most likely to see “consistent markdowns and coupons from the likes of Dell, Hewlett-Packard, Lenovo, and even Apple.”

None of this is a guarantee that you’ll get a better deal on either of these kinds of products, of course, but if you’re in the market for some last-minute gift shopping, you’ll want to check around at popular electronics retailers over the next four days to see if they’re offering any killer bargains.

These aren’t the only products that James says will see discounts in the coming days — to see the best days to search for big deals on toys, gaming consoles, appliances and more, check out his full article at this link.