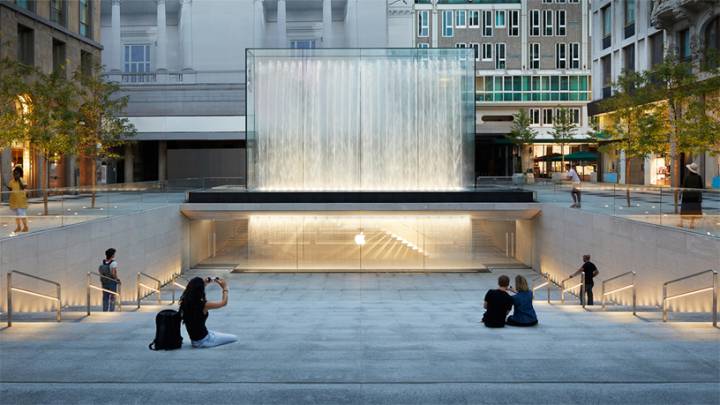 From the Ministry of Flawless Timing comes a report that the South Korean government is “likely” to ban imports of current-gen iPhones, including the iPhone X and iPhone 8. Normally, a ban on phone imports to a major market would be a disaster for Apple, but with a fresh crop of iPhones set to be unveiled tomorrow, it’s less of big deal than it would initially seem.

The ban is being considered thanks to a patent-infringement claim by a company called KAIST, which claims that it has patented FinFET, a processor technology used by Apple in its A-series processors (and by most other mobile processors, for that matter). If KAIST’s patent is upheld as valid, it could affect more than just Apple, which is why Samsung has actually entered the dispute on Apple’s side.

From the Business Korea report:

“We are currently looking into whether Apple infringed on the patent of KIP, a subsidiary company of the KAIST,” said the Korea Trade Commission under the ministry, adding, “The targets include iPhone 8, iPhone 8+, iPhone X, iPad 9.7, and 9.7-, 10.5-, and 12.9-inch iPad Pro imported from China and Hong Kong.”

This isn’t KAIST’s first attempt to use its patent against smartphone manufacturers. It’s already engaged in litigation against Samsung in the US, and Samsung is fighting back by challenging the validity of KAIST’s patent. So, when KAIST started proceedings against Apple in South Korea, Samsung also had to intervene:

“We cannot but pay attention to the litigation in the U.S. and South Korea involving Samsung Electronics although our current investigation is targeting Apple,” the ministry explained, adding, “This is because Samsung Electronics submitted evidence to refute the novelty of the patent, which is required for the patent to be regarded as being valid.”