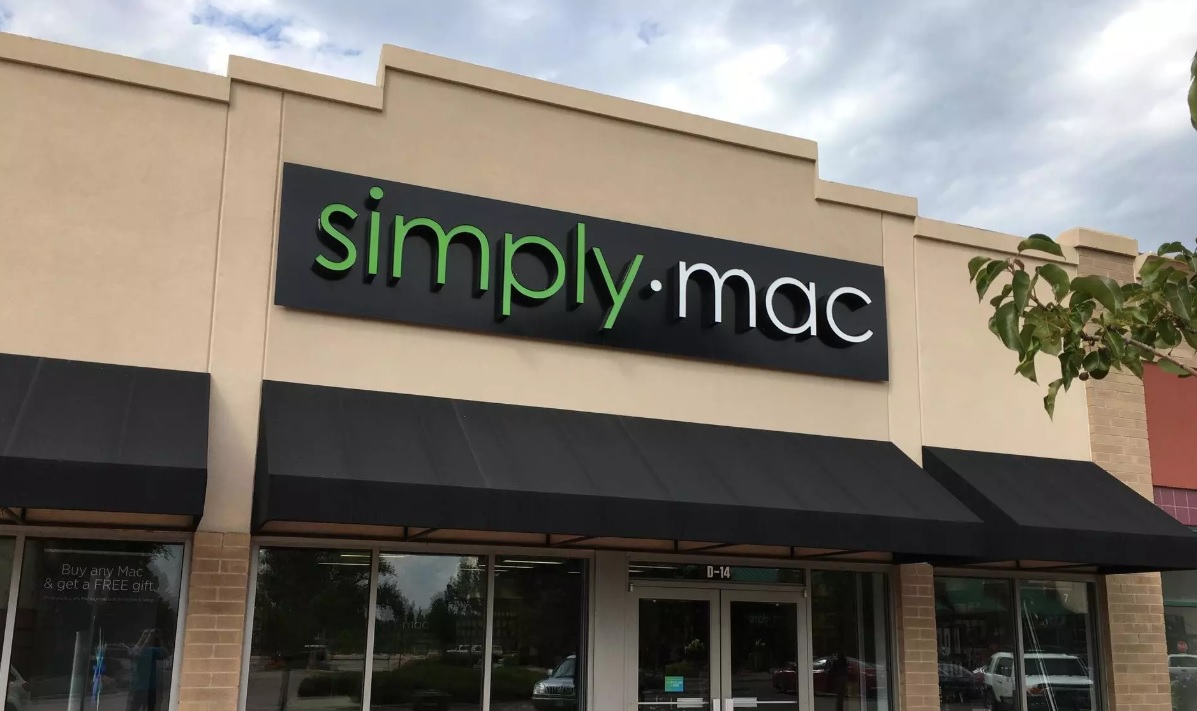 There are only so many stores in the country that have the tools and the authorization from Apple to perform official iPhone screen repairs, but the list reportedly got a little longer this week. 9to5Mac reports that Apple and Simply Mac have reached a deal to bring official repairs to around 30 Simply Mac locations.

As 9to5Mac explains, Simply Mac has been an Apple Authorized Service Provider for quite some time, but until this deal was reach, the store was offering third-party, unofficial screen repairs. Apple wasn’t pleased, and so a deal was reached that will see Apple pay to outfit 30 or so Simply Mac stores with new machines to conduct official repairs and a variety of security upgrades. In exchange, Simply Mac will stop offering third-party repairs.

According to the report, Apple has already rolled out the new machinery at five Simply Mac locations, each of which now support official repairs of the iPhone 6s, iPhone SE, and newer devices. In the coming months, Apple will roll out the Touch ID and Face ID calibration units to a few dozen additional stores.

While prices will increase to match the Apple Store’s standard screen repair prices, switching over from third-party to official screen repairs will be a net positive for consumers. The iPhone’s Face ID and Touch ID biometric sensors can be disabled due to the Secure Enclave built into all new iPhone units. There have also been many reports of display discoloration and even bricked devices from those who were unlucky with their third-party repairs.

There are downsides to Apple clamping down on third-party repairs, but there isn’t an Apple Store in every city. The more stores that offer the millions of US iPhone owners official screen repairs, the better.