iPhone 7 release day highlights: All this commotion over a ‘boring’ new phone 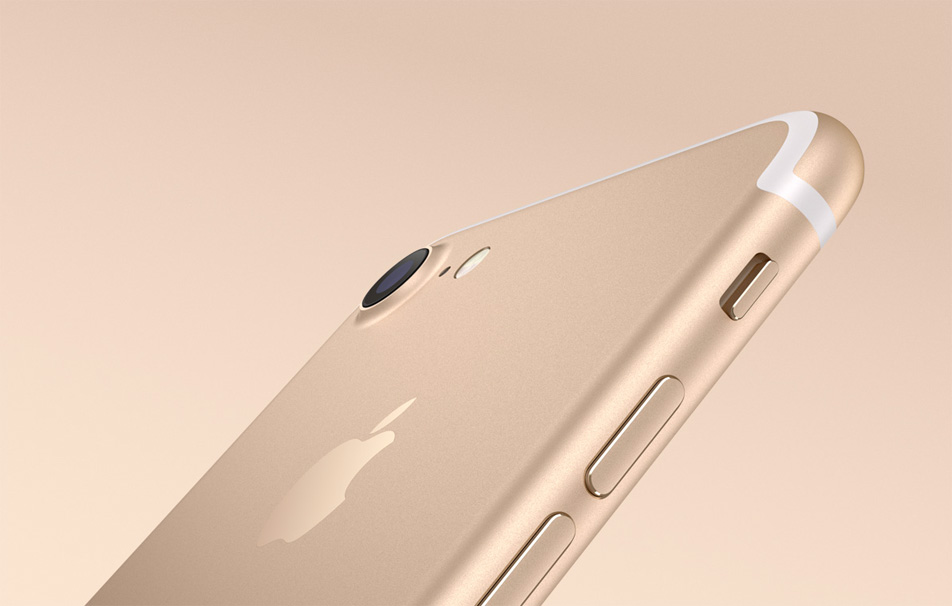 As of 11pm, more than 60 people were seen waiting in line at 313 Somerset for new iPhone 7 https://t.co/UeAcrFuPwJ pic.twitter.com/SNz9gx19Hx

Apple fans line up for iPhone 7 for two days to find some models are SOLD out
#scie… https://t.co/FPcuoaF7eO pic.twitter.com/VfyYbAv9CP

This is the line of people hoping to get their hands on the new iPhone 7 at the Eaton Centre. About 150 people. pic.twitter.com/f7CZCaJB8P