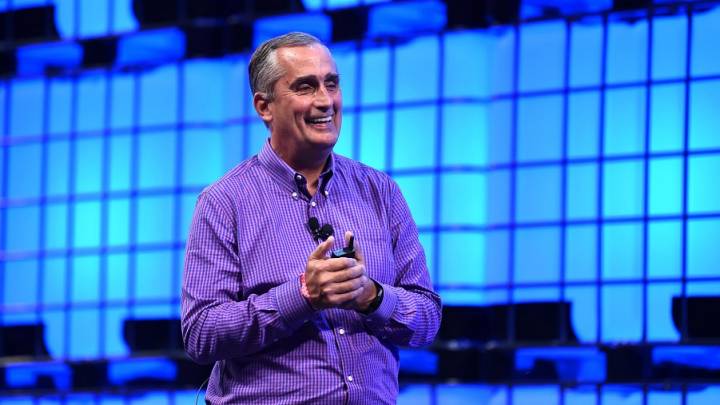 A little more than a month ago, Intel CEO Brian Krzanich sold approximately $24 million worth of Intel shares, a sale that nearly eradicated Krazanich’s entire position in the company. While tech executives tend to cash out their positions every now and again — Tim Cook sold $43 million in Apple stock this past August — the timing of Kzranich’s sale is particularly noteworthy in light of recent events.

As you’ve likely heard by now, the biggest tech story of the week involves security researchers from Google Project Zero unearthing a series of new vulnerabilities that impact every Intel processor ever shipped going back more than a full decade. When properly exploited, the vulnerabilities could allow a malicious actor to access sensitive user data stored in protected memory, though Intel notes that sensitive data cannot be modified or deleted. Google initially told Intel about the vulnerability this past June, prompting some to question the motivation behind Kzranich’s massive stock sale this past November.

In fact, Kzranich’s $24 million sale leaves him with about 250,000 shares, which just so happens to be the minimum ownership stake he is required to have in the company per his contract. Intel, of course, maintains that everything is above board and that plans for Kzranich to sell his Intel stock were part of a stock sale plan that was initially put together as far back as 2015.