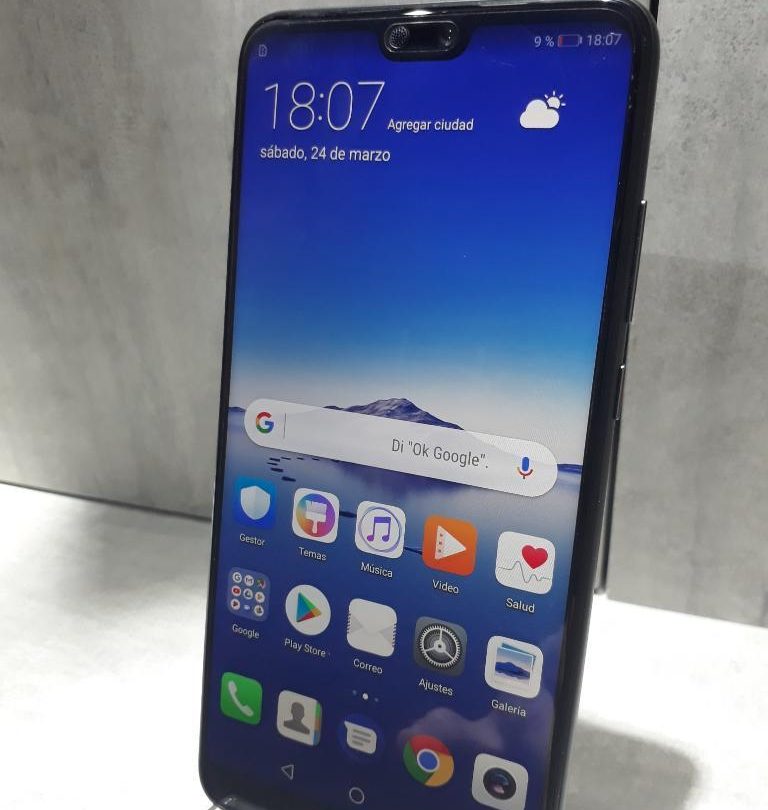 Huawei executives attracted major attention during a briefing today in which they pointed to an ambitious milestone they hope to reach next year. The Chinese smartphone maker thinks it’s in striking distance of being able to claim the title of being the biggest smartphone maker in the world by the end of 2019, blowing past Samsung and a certain Cupertino-based phonemaker that’s now worth a trillion dollars.

Huawei already displaced Apple to be the number two company in terms of smartphone shipments during the second quarter of this year, according to results from a few different industry trackers which we reported here. Impressive, of course, considering the company has done that in spite of being essentially shut out of the U.S.

Those placements, which include Samsung in the number one spot with Huawei and Apple rounding out spots two and three in the second quarter, will certainly move around a bit as we get deeper into the back half of 2019, especially with new releases from Apple and Samsung. The numbers, to be sure, also don’t mean Apple is losing its touch with it falling to number three behind Huawei.

But Huawei, for its part, sees a big opening. The company said Friday it shipped more than 95 million smartphones during the first half of this year, up 30 percent year-over-year. Also today, Richard Yu, who’s the CEO of Huawei’s consumer business group, had this to say about the company keeping the momentum going: “It’s no question that we become the number two next year. In Q4 next year, it’s possible we become number one.”

Huawei is the leading smartphone maker in China, with a 27 percent market share there, according to numbers from IDC. Most of the company’s growth is coming from Asia and Europe.

Huawei is forecasting more than 200 million in global smartphone shipments this year, which would be a 31 percent jump in shipments compared to 153 million last year.

All this comes amid a bit of a slowdown in smartphone shipments overall, with the IDC data showing smartphone vendors shipping 342 million units during the second quarter. That was down almost 2 percent from 348.2 million in the year-ago period. What’s more, it was the third straight quarter showing a year-over-year decline.

One of the headwinds Huawei has to grapple with is simply mistrust about its products and about the company’s supposed ties to Chinese authorities. Earlier this year, U.S. intelligence agencies including the CIA and FBI warned consumers not to buy products from the company, and AT&T and Verizon both pulled out of planned arrangements to sell Huawei phones in the U.S.