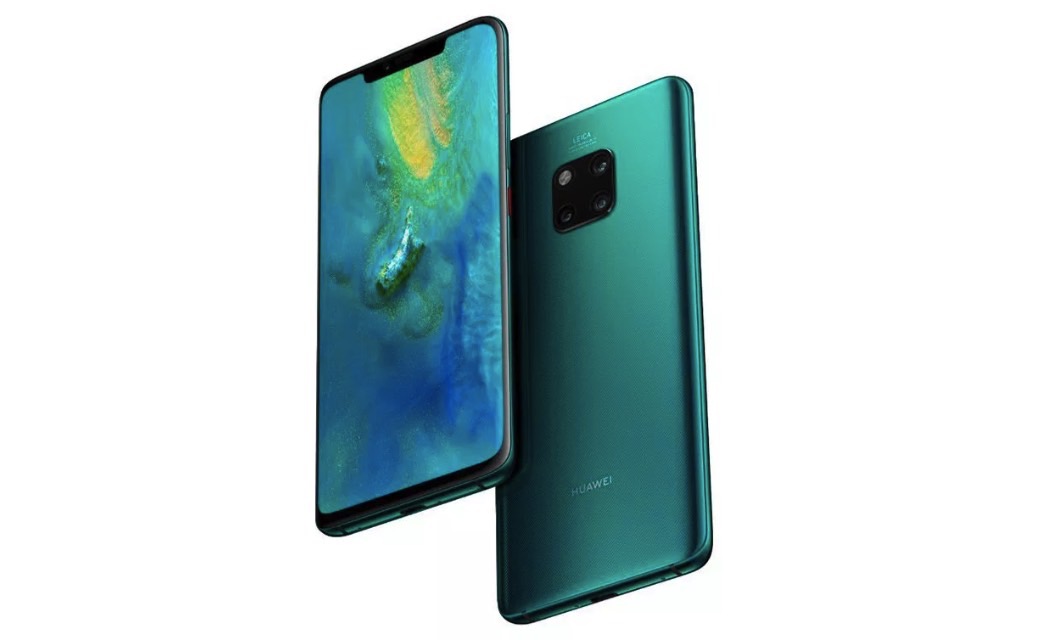 It seems the Trump administration has finally explained the rationale for its actions against Huawei that culminated in a sweeping ban of US companies doing business with the Chinese consumer electronics giant. A ban that also led to a series of newsworthy consequences, including FedEx making headlines several times for its confusion over how to handle Huawei-related packages, Huawei acknowledging that its phone sales this year will be off by millions and Google moving to cut off Huawei from Android updates, forcing the Chinese company to ratchet up plans to make a mobile operating system of its own.

Huawei is challenging in federal court here the government’s ban of the firm, which Huawei says was groundless and that the US has no proof to support its national security concerns. Meanwhile, the government’s position, outlined in a new court filing per The New York Times, basically amounts to: So what? More specifically, that even just the potential for Huawei to act as a proxy for China’s state security apparatus is reason enough for the US to ban the company’s phones and other technology here.

Said another way, that a potential end justifies the actual means.

Huawei has filed a lawsuit challenging the legislative implementation of the US’ Huawei ban, saying that it amounted to Congress passing a so-called “bill of attainder” against Huawei even though such a bill is prohibited. Congress is not supposed to use its power to single out companies or individuals for punishment.

In the court filing this week, though, the US claims that the point of the action was not to punish Huawei but instead to keep US consumers safe. Also, per the NYT, the filing says that Congress enacted the Huawei ban because close ties to the Chinese government made “Huawei’s products particularly susceptible to the prospective threat of wrongdoing by the Chinese government.”

Adding even more complexity to this whole thing, President Trump in recent days met with his Chinese counterpart, president Xi Jinping, at the G20 and reportedly backed off the Huawei ban a little. While everyone is still trying to sort out what that means and where the fault lines still lie in this dispute, Huawei founder Ren Zhengfei gave a recent interview to the French publication Le Point, in which he said that notwithstanding any reversal of the actions that led to Google cutting off Huawei, Huawei is still going to press full steam ahead on the mobile operating system it’s been working on as an Android replacement.