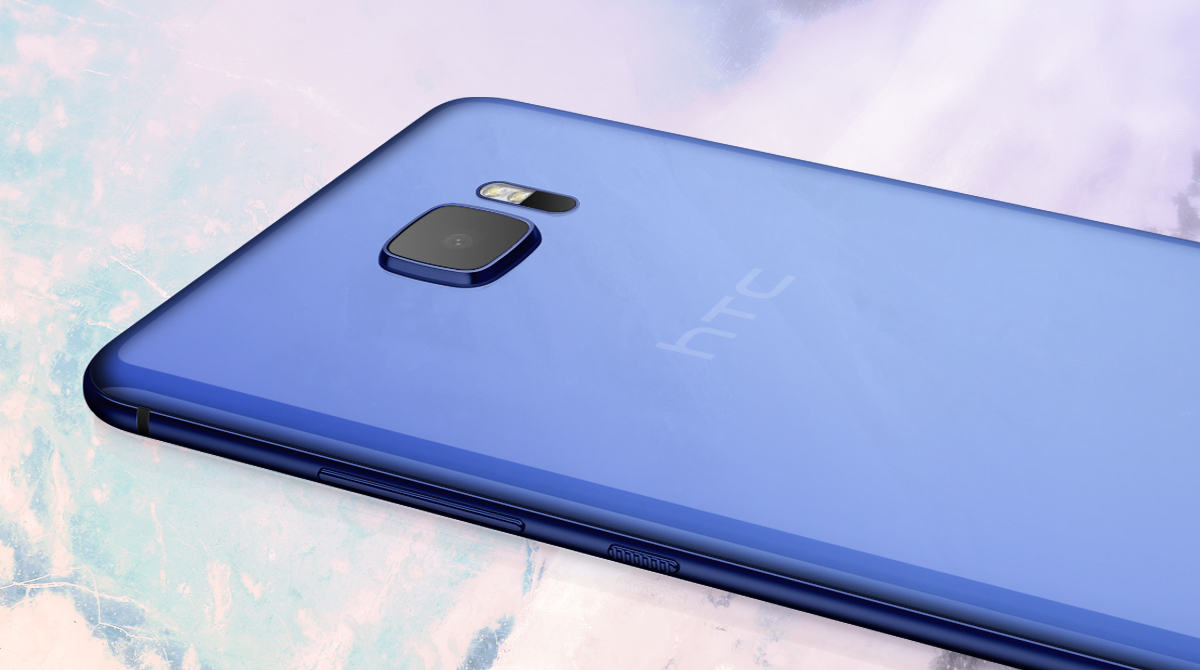 HTC has issued a trading halt on its stock, effective tomorrow, as it’s set to make a major announcement to shareholders. The announcement ties in perfectly with existing rumors that Google has agreed a deal to take over HTC’s smartphone business. A deal would see Google acquire engineering and manufacturing assets to produce smartphones, but leave HTC’s brand and peripherals business — especially its VR divison — intact going forwards.

According to notorious mobile leaker Evan Blass, the announcement will be made at HTC’s headquarters. HTC is expected to announce that Google will acquire the company’s smartphone business, including engineering assets.

[2] According to this person, the companies have finalized a deal wherein GOOG will acquire certain HW eng assets, but HTC retains its brand

The deal makes obvious sense for both companies. HTC’s profits have been weighed down by the smartphone division for years. The company has failed to compete for the high-end smartphone market, with the market totally dominated by Samsung currently. Unlike other rivals, it’s also failed to find a profit selling mid-range handsets to the developing world, and it’s been left in limbo. HTC’s recent phones have been good and innovative in their own way, but without the resources of Samsung and with limited distribution channels, there’s not much hope.

Google, on the other hand, is progressively ramping up its own smartphone business. The Google Pixel 2 and Pixel 2 XL are expected to be debuted on October 3rd, alongside other Google hardware like a new Chromebook and VR headsets. The Pixel 2 is expected to be a device designed by Google but made by HTC, so Google buying out HTC’s smartphone engineering arm is just a logical extension of that agreement.

Of course, this isn’t Google’s first time meddling in the smartphone business. It previously bought and then quickly offloaded Motorola Mobility, which has led many to question whether buying another phone business is a good idea.

But Motorola and HTC are two very different propositions. Moto was a larger business with its own distinct brand, including strengths in budget smartphones. Google wants HTC so it can churn out a distinct flagship device to showcase the very best of Android. Similar companies, very different plans.