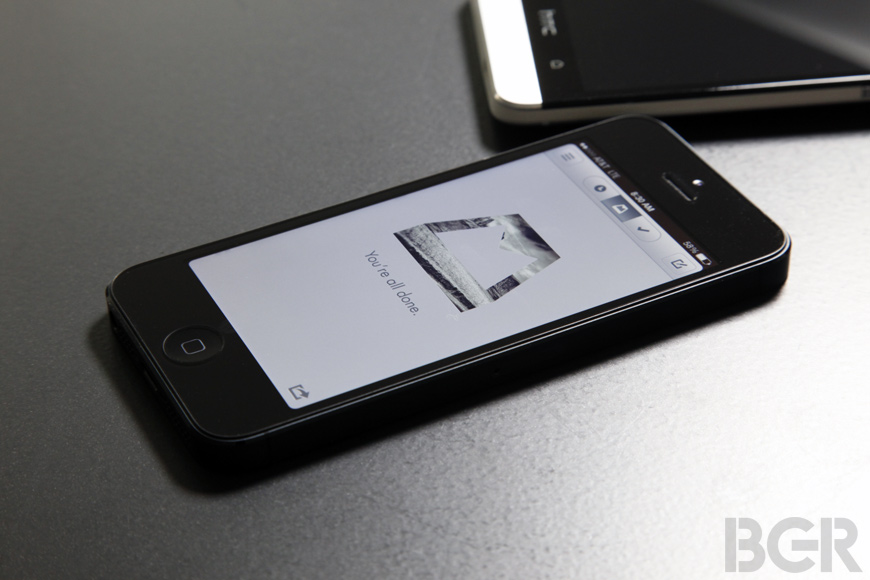 Tweet
Apps that show the amazing potential of 3D Touch