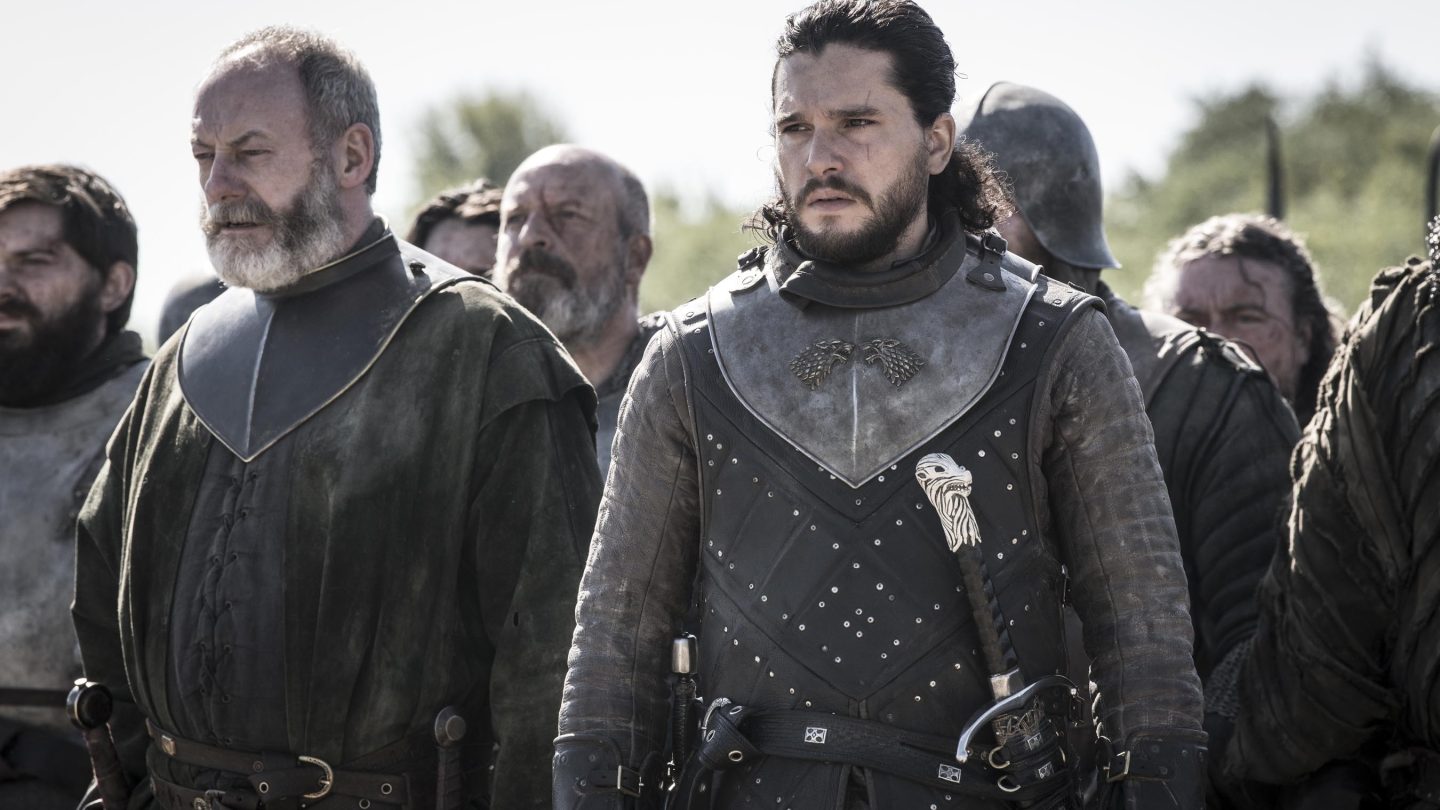 HBO’s post-Game of Thrones subscriber base is still proving as resilient as the fortifications of a Westerosi castle.

The series finale of the network’s massively popular fantasy show back in May sparked some worries that HBO might be in for a subscriber exodus to some degree. Along with questions about whether HBO could keep the hits coming now that its blockbuster was finally disappearing for good — at least until the GoT prequel series arrives. But based on new data about the premium cable channel released on Wednesday, the naysayers don’t seem to have any reason for concern at this point.

HBO’s parent organization, AT&T’s WarnerMedia, announced that between April and June of this year (GoT, remember, ended in May), HBO saw a drop of less than 1% in subscription revenue. Overall, HBO actually saw a nearly 3% revenue gain for the quarter, with an additional $1.7 billion coming in during the period on the strength of content licensing and other revenue sources.

All of which, mind you, is not to say that everything is perfect in HBO-land at the moment. The network remains in a standoff with Dish that’s led to the latter’s customers being shut out from accessing HBO and either canceling their Dish service or adding something extra on top of what they already pay for — for example, by adding HBO to their Hulu subscription as a result of the Dish standoff (which has been ongoing since November).

Notably, meanwhile, HBO was already teeing up new hit series to prove the doubters wrong even before the final Thrones episode aired in mid-May. Chernobyl, which debuted a couple of weeks prior, turned the events surrounding the meltdown of the Chernobyl nuclear reactor into a surprise hit for the company that ultimately became a viral-driven sensation. It even spawned such intense reaction that Russia, unhappy with the series’ portrayal of events, is reportedly going to make its own show about what happened.

All this comes as WarnerMedia is preparing to launch a new service called in the spring. It will include HBO programming, as well as exclusive series like Friends, along with Warner Bros. movies, original movies and much more.