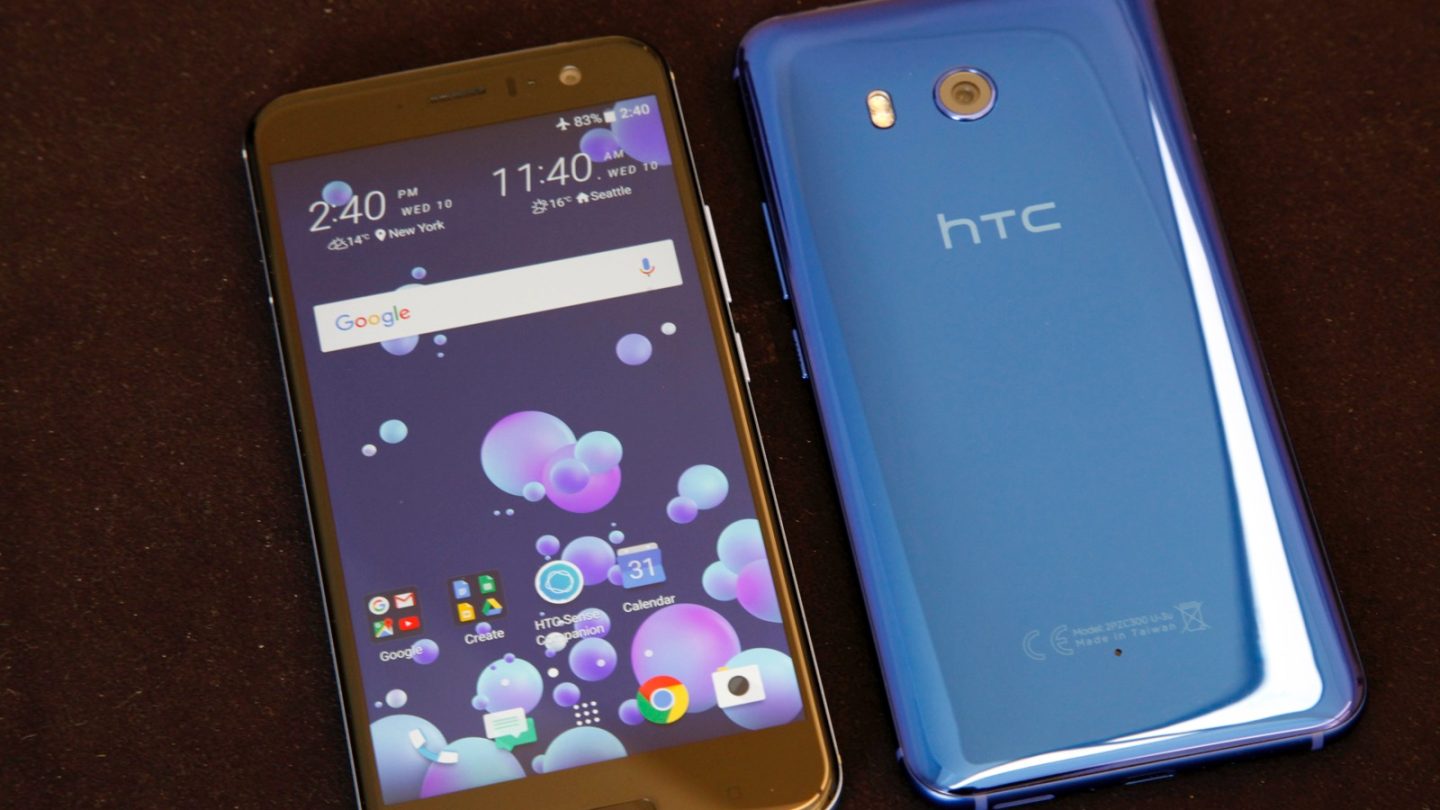 Google and HTC have announced a $1.1 billion cooperation agreement between the two companies, which will send a large part of HTC’s smartphone engineering team to Google, in addition to granting the internet giant a license to use HTC’s patent portfolio. In return, HTC will get $1.1 billion in cash.

Specifically, the agreement states that “certain HTC employees – many of whom are already working with Google to develop Pixel smartphones – will join Google. HTC will receive US$1.1 billion in cash from Google as part of the transaction.” It’s not a wholesale selling of HTC’s smartphone operation: HTC retains the right to use its own patents, and also will “continue to have best-in-class engineering talent, which is currently working on the next flagship phone,” according to the agreement.

This doesn’t sound like the end of the road for HTC and smartphones. Instead, it’s a move by Google to get complete control over the manufacture of its Pixel phones. Currently, Google designs the device and all the software that runs on it, but specific production engineering issues are handled HTC, as is manufacturing. As a result of this agreement, Google will own the entire process from start to finish. Presumably, Google thinks that’s the edge it’s missing in trying to make a device that can take down the iPhone. Apple is the only other serious player with total control over software and hardware, meaning we might finally have a fair fight between Android and iOS.

“HTC has been a longtime partner of Google and has created some of the most beautiful, premium devices on the market,” said Rick Osterloh, Senior Vice President of Hardware at Google. “We’re excited and can’t wait to welcome members of the HTC team who will be joining Google to fuel further innovation and future product development in consumer hardware.”

The deal is expected to close by early 2018, but work on the Pixel 3 is presumably well underway already. An event is expected to take place at HTC headquarters tomorrow, breaking the news of the deal to staff and possibly providing a first idea of what HTC’s priorities will be moving forwards.