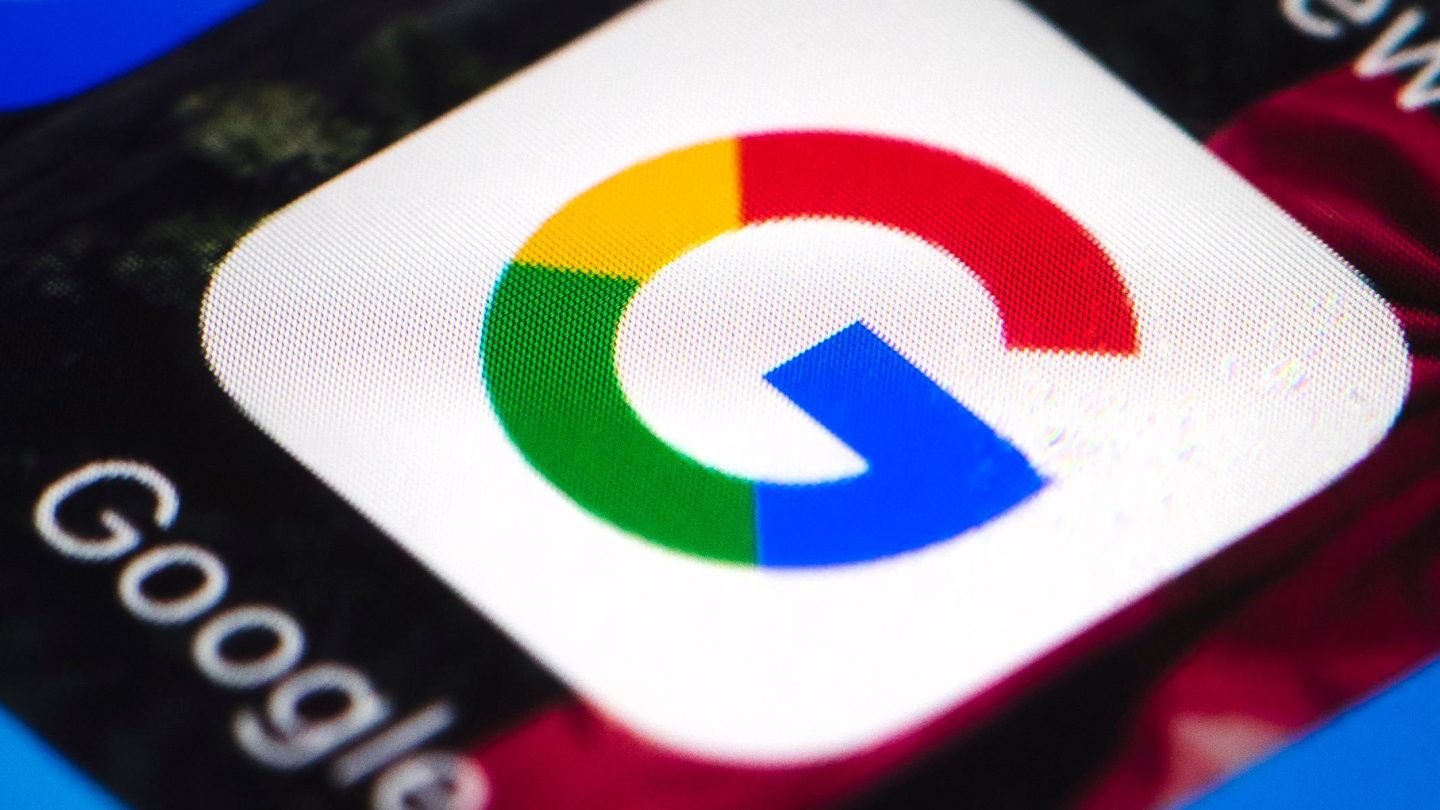 During Google’s Marketing Live conference for advertisers on Tuesday, the search giant announced a first for the company: Ads are coming soon to Google’s iconic homepage.

The ads will be confined to the version of its homepage accessible via the mobile web as well as its smartphone app later this year, which will provide the company a fresh source of advertising revenue and prominent new screen real estate it can sell to brands. The move also, at least for now, preserves the famously minimalist aesthetic of the desktop version of Google’s homepage.

In terms of the specifics of what’s coming, Google is also bringing an ad gallery that includes as many as eight images to search results, with all of this new ad content rolling out to the company’s users worldwide.

These changes come in response to questions about Google’s business model in light of robust advertising competition from the likes of Facebook and Amazon, with the former now pushing deeper into e-commerce and the latter offering consumers a way to search for and buy products in a way that bypasses Google altogether. Oliver Heckmann, Google vice president of engineering for Travel and Shopping, told reporters today the newly announced changes aren’t about simply trying to match rivals and are instead an opportunity to give consumers a richer, more convenient way to find relevant information.

The ads coming to search results are intended to make those results more visual, according to the company. Executives also pointed out that more people will likely click on ads with images, which could, in turn, mean they show up in more search results.

Part of this, to be sure, is driven by necessity. Google tries to position itself in the popular consciousness as a bleeding-edge company working on everything from self-driving cars to sleek AI products and services. But the company still relies on a traditional revenue generator to pay for all that — the not-so-sexy practice of selling advertisements. And on that front, Wall Street would like to see a little improvement.

Google, which gets about 85% of its revenue from ads, said recently that ad sales growth actually slowed down in the first quarter, which hurt its stock price in the short term. Which makes moves like finding new places to sell and display ads certainly understandable — or, at least, not unexpected.