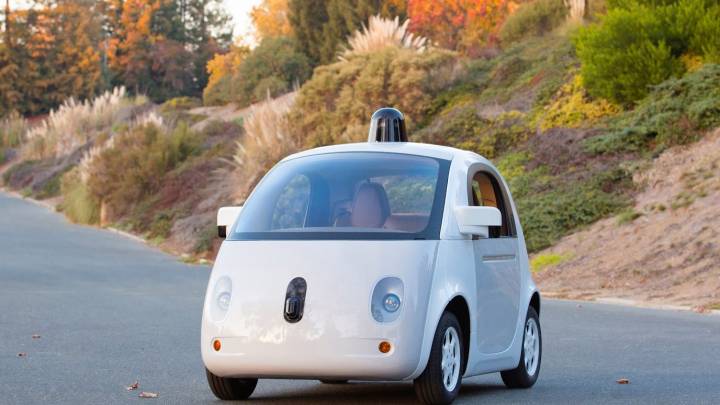 Today, Google announced that it’s killing plans to build its own self-driving car. Instead, the car project is being spun out of Google into its own company, called Waymo. It will focus on putting the self-driving hardware and software into vehicles built by other companies, rather than trying to manufacture a Google-branded autonomous car.

“We will continue to have access to infrastructure and resources Alphabet provides, but in this new world as Waymo we also have this feeling like we are a venture backed startup,” CEO John Krafcik told Business Insider. “We can imagine our self-driving technology being used in a lot of different areas, in the ride sharing business, trucking, logistics, even personally used vehicle and licensing with automakers.”

The announcement follows a report from The Information, which said that Google was killing plans for a self-driving car, but would continue work on an Uber alternative using autonomous vehicles. Google apparently found the concept of building its own vehicles “impractical.”

Google has been working on driverless technology for years, both in modified Lexus SUVs and its own tiny pods. After Google debuted its cute, control-free pods to move people around cities, most people assumed that Google envisaged those as the future, and would seek to put them into production. Now, that doesn’t look so likely.

However, Krafcik did confirm that before Google killed plans to bring the pods to market, it did conduct a fully self-driving trip on public roads in Austin, Texas. A blind passenger was in the front seat of the vehicle, which didn’t have a steering wheel.