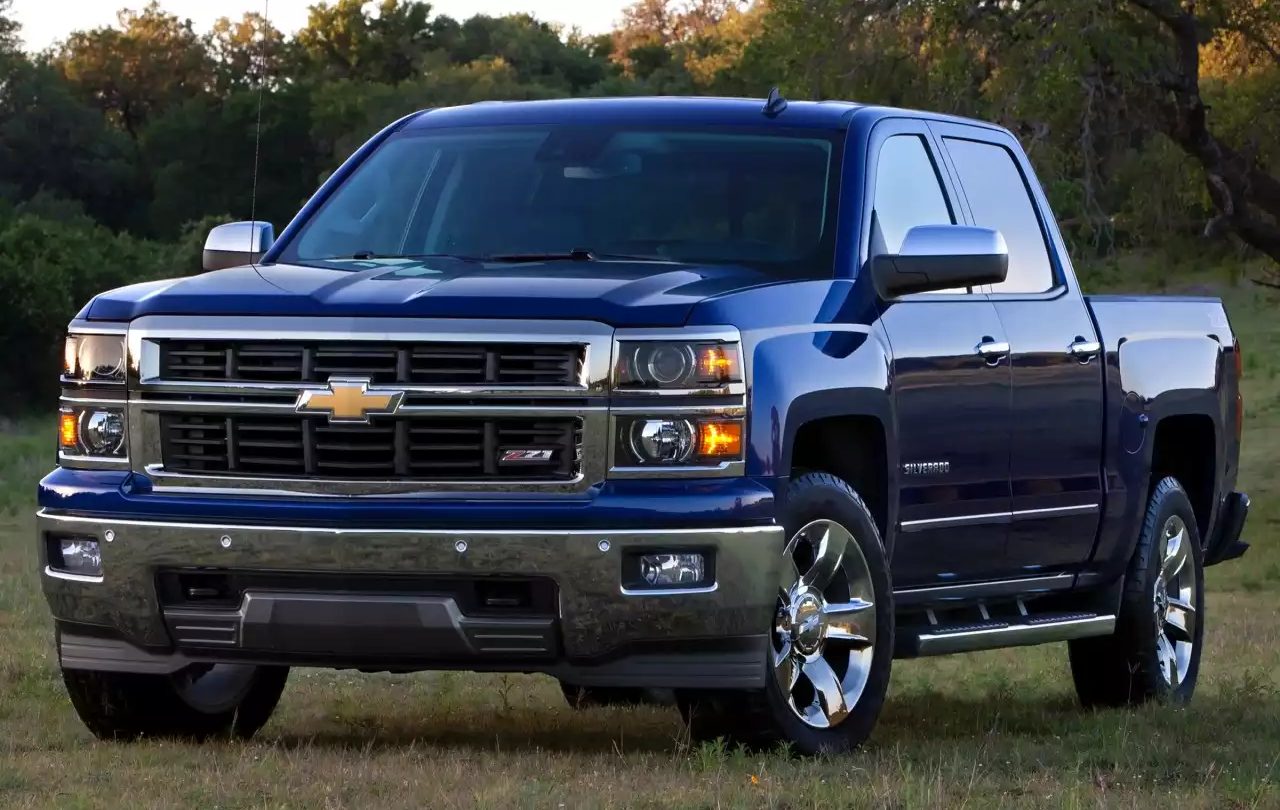 General Motors has some very unfortunate news for the owners of roughly 700,000 of its pickup trucks: it’s going to need you to go ahead and return those as soon as you possibly can. The vehicles are now the subject of an extremely large recall related to their power steering systems, so unless you’re a fan of losing control of car as you cruise around town, it’s probably a good idea to get that fixed sooner rather than later.

The defect, which is present in many 2014 Chevrolet Silverado and 2014 GMC Sierra pickups, can cause the trucks to lose their electric power steering for just a second, but that can be enough to cause some serious headaches when we’re talking about a two ton hunk of metal.

“General Motors has decided that a defect which relates to motor vehicle safety exists in certain 2014 model year Chevrolet Silverado LD and GMC Sierra LD vehicles,” the official recall notice states. “These vehicles may experience a temporary loss of electric power steering (EPS) assist followed by a sudden return of EPS assist, particularly during low-speed turning maneuvers. The loss and sudden return of EPS assist typically happens within a 1 second period and is caused by an electrical/ software issue.”

GM first opened an investigation into the issue in early February 2017, eventually deciding that the defect was serious enough to warrant a recall of the trucks. The fix is a fairly straightforward update to the software that controls the electric power steering system, and GM will be paying for that refresh to be performed on all 690,685 of the affected vehicles.