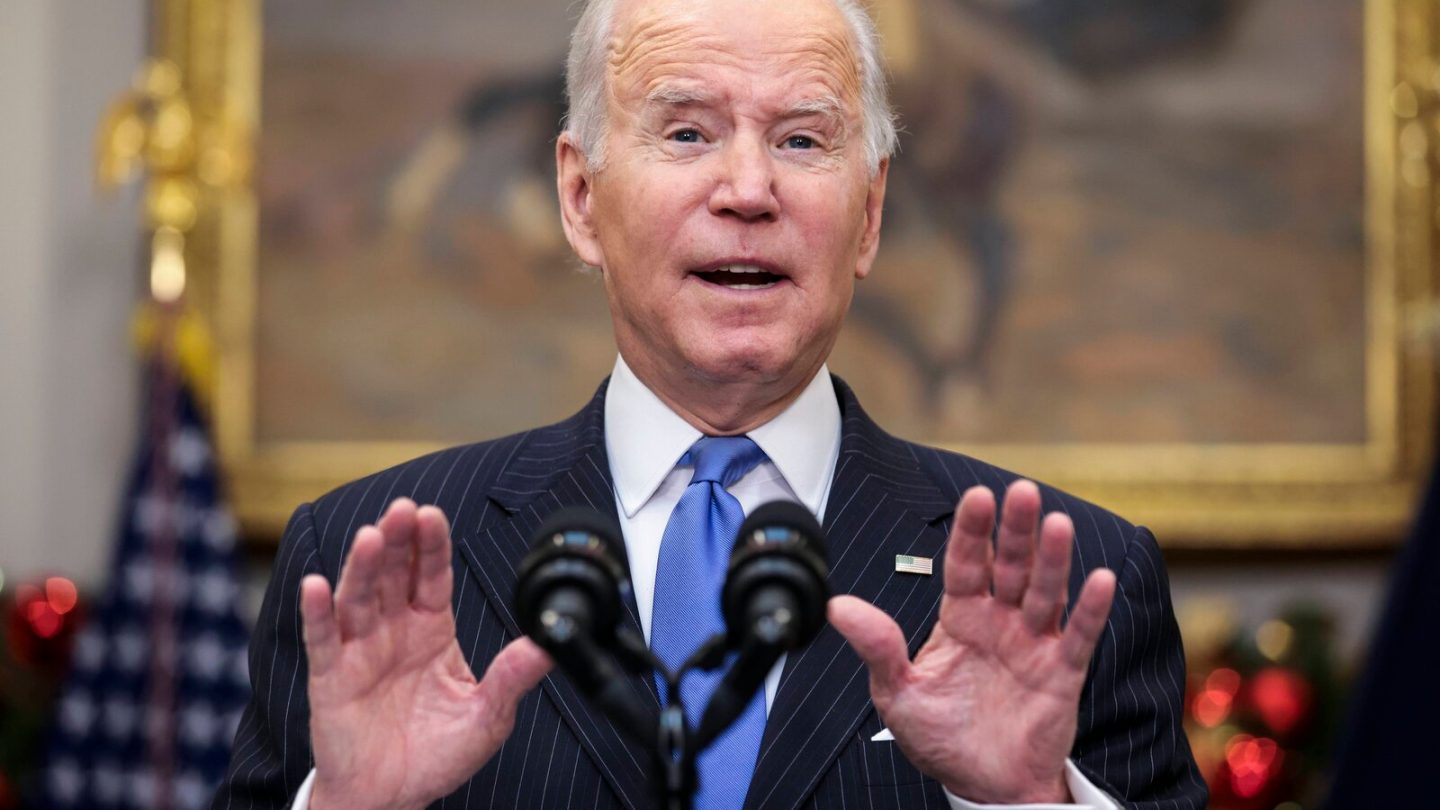 Less than a week ago, President Biden tweeted a direct message to companies running gas stations and setting the prices that Americans pay at the pump. “Bring down the price you are charging,” he tweeted. “And do it now.” In the days since that July 2 tweet? A welcome trend has been picking up speed across the US — gas prices are falling, finally, from their record highs. Moreover, GasBuddy is predicting the country could even see a double-digit decline soon.

In parts of the country, that trend was actually already underway before the president’s tweet. Again per GasBuddy, the average gas price in the US fell as of July 5 for the third week in a row. For Republicans, nevertheless, this threatens to undercut all those “I did that” Joe Biden stickers that are plastered on gas pumps around the US.

“Average gasoline prices have fallen to their lowest level in over a month,” Patrick De Haan, head of petroleum analysis at GasBuddy, said in a blog post this week.

While acknowledging that strong demand as a result of July 4 travel could lead to a reverse in the oil price decline, he continued with the good news. “For the time being, Americans are spending nearly $100 million per day less on gasoline than when prices peaked a few weeks ago, and that’s well-needed relief at a time when gas prices remain near records.”

It’s also, in fact, well-needed relief for the Biden administration. Which has, of course, come under fire for months as a result of soaring inflation, stubbornly high gas prices, and a number of other far-from-ideal economic conditions. Through July 5, GasBuddy’s analysis shows that the average gas price in the US is down 10.4 cents from $4.78 a week ago. Moreover, the national average gas price is down 7.1 cents from where it stood a month ago.

Helping illustrate why this issue provides so much grist for both sides of the political divide, though, is the fact that Republicans can still point to something else. Gas prices remain $1.66 per gallon higher than where they stood a year ago.

De Haan, for his part, tweeted on Thursday, July 7, that there’s still more good news to cheer along these lines. “It’s happening! GasBuddy counts 2,535 stations at $3.99/gal or less today, that number could double or triple in the next week or two.”

To get an idea of what all this looks like, specifically, around the country? GasBuddy’s data shows that the median US gas price this week hit $4.66 per gallon, down 11 cents from last week.

Meanwhile, here’s a look at the lowest gas price in various states around the US at the moment. Not the average in those states, meaning you could still see prices there above these figures: