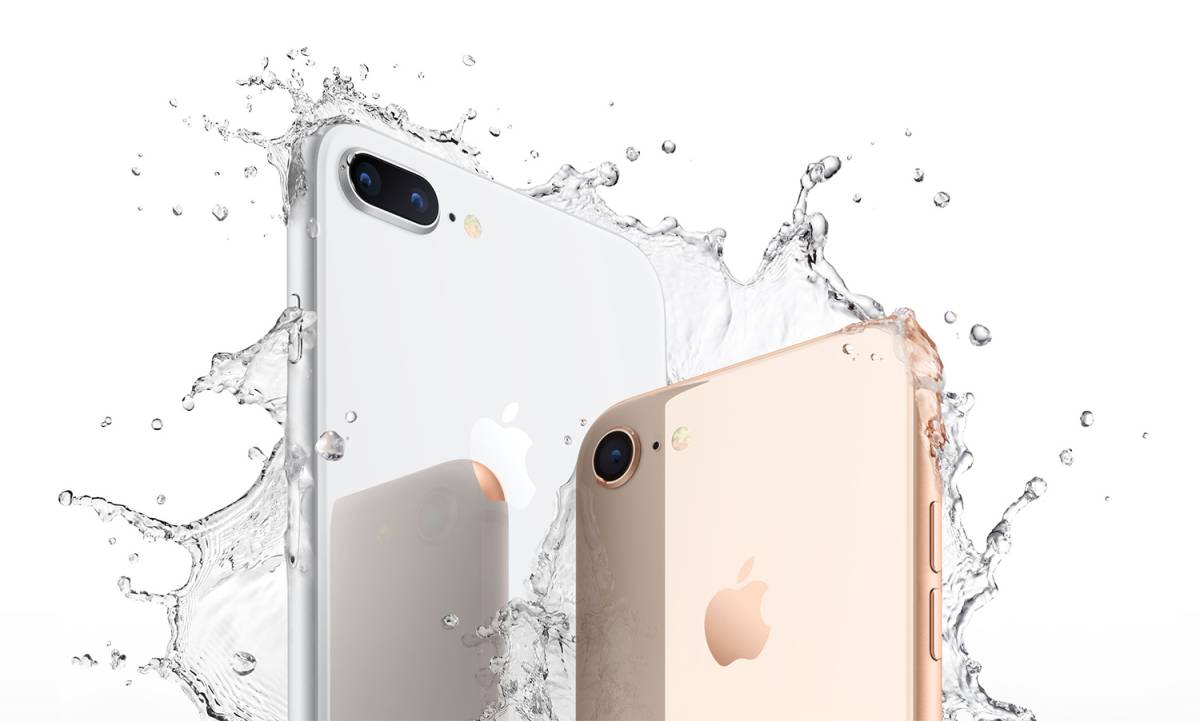 Tweet
T-Mobile won’t pay any tax until 2024, thanks to Trump