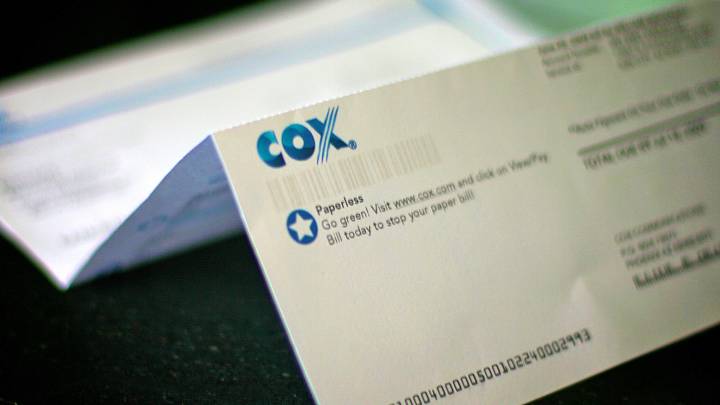 By this point, we’re certainly not shocked by allegations that telecoms salespeople lie to customers, add services to accounts without permission, and generally do anything unethical (or illegal!) in the name of getting a commission check. But a new scheme, laid out in whistleblower reports to ABC 7, is noteworthy because of the level of sophistication and blind-eye-turning necessary to make it happen.

Two whistleblowers spoke with the news outlet to describe practises at Cox Communications that they say other salespeople would engage in to hit their commission checks. One of the whistleblowers, Anna Wilkinson, supplied internal documents that show extra services being added to bills without customers’ consent, a widespread practise known as bill cramming. In other cases, Wilkinson said sales reps had a “black book” filled with personal customer information, including social security numbers, which was used to add services or in some cases open completely fake accounts.

The unnamed source who is a current Cox Communications employee says, “Let’s say he sold them cable and internet and added the phone to the service. That’s three sales. Move that person 4 times that’s 12 sales. If you do that 10 times that’s 120 sales you have over 90 percent of your quota already done.”

The telecoms industry often bases sales compensation heavily on a commission basis, and in this instance, ABC7 claims Cox employees can get monthly bonuses of $12,000 or more. Bill cramming and unscrupulous sales tactics are not the preserve of Cox, either. A recent report claimed that AT&T employees were abusing customer credit cards to add DirecTV Now subscriptions, while  BGR has previously reported on widespread instances of cramming devices, insurance plans, or new lines across many T-Mobile stores. With store managers often under corporate pressure to meet sales targets or “attach rates” for specific products, individual workers and low-level managers often find unethical ways to hit specific targets, and the attentiveness — or lack thereof — of corporate oversight can make the difference in a good or bad sales culture.

Cox issued a statement, saying ”we have stringent ethical and privacy standards that all employees are required to abide by. In instances where those standards are not adhered to, we take immediate action that can result in employee terminations. If there is a situation where a customer’s personally identifiable information is believed to have been compromised, we notify the customer and work with them to rectify. Cox has fraud alert measures in place and have taken other steps to help prevent this from happening. Nonetheless, like many companies, we have had isolated instances of employees not living up to our standards of behavior. Recently we learned of a small number of employees in Virginia who violated our policies. A thorough investigation occurred and those employees have since been terminated. An internal audit was also conducted ensuring that no customers’ personally identifiable information was compromised. We take these matters very seriously, and remain committed to protecting the safety of our customers’ information through our business policies and practices.”