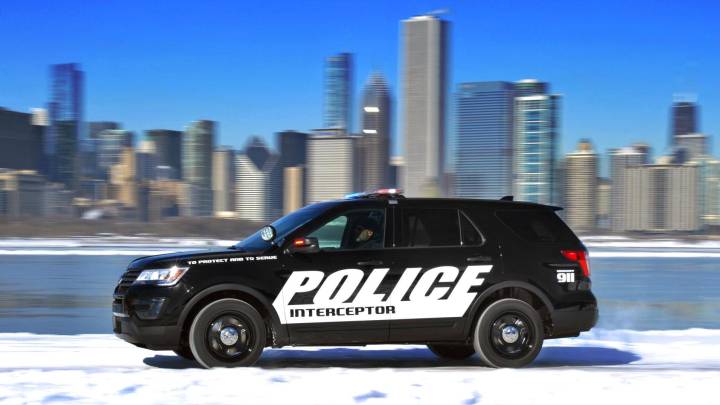 An initial investigation was opened last year into more than 638,000 vehicles, and the NHTSA has now upgraded that investigation into an “engineering analysis,” a necessary step before the agency can force Ford to recall any vehicles. Ford has acknowledged some kind of problem, issued numerous service bulletins, and told Reuters that it has a dedicated team “to investigate reported issues and solve them.”

It was reported this month that the police department in Austin, Texas, pulled more than 40 Ford Explorers from its fleet after a half-dozen officers reported ill with carbon monoxide poisoning. The NHTSA said the reported injuries include “loss of consciousness, with the majority indicating nausea, headaches, or light-headedness.”

It should be emphasized that so far, the NHTSA has “no substantive data or actual evidence…supporting a claim that any of the alleged injury or crash allegations were the result of carbon monoxide poisoning.” Although working out if a car cabin is full of carbon monoxide might sound like an easy task, the massive number of variables and different driving conditions makes it harden than you’d imagine.

For now, the NHTSA has not issued a recall or guidance for owners, but if you’ve got a Ford Explorer, maybe think about driving with the windows down a little more.