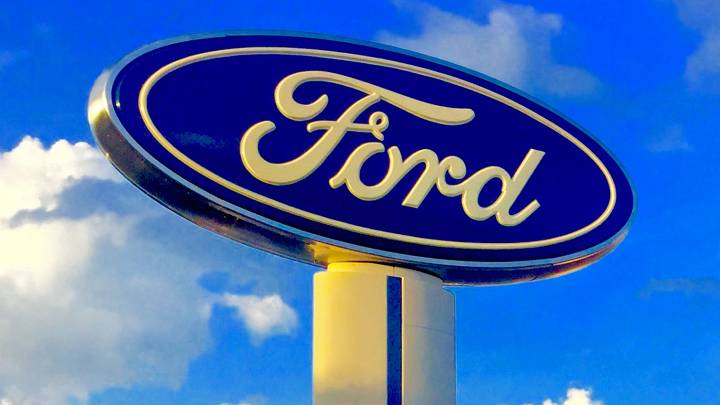 The report said that the road transport watchdog has reviewed emissions test data that is consistent with the use of a cheater device. An independent lab will be conduction testing to see if the car does have an emissions test cheat device installed. Neither Ford nor the German agency has yet issued public comment on the matter.

The use of emissions test cheat devices — software within the car that detects when a car is being tested for emissions in a lab, and changes the engine’s behavior to pass the test — was revealed in the US two years ago. The federal regulator discovered that a number of diesel VW cars sold in the last few years contained a cheater device, which enabled the diesel cars to fake lower emissions in the lab than they actually had on the road.

Since the cheating was revealed, VW has been forced to pay billions in fines, and repair or buy back hundreds of thousands of cars from customers. Criminal charges have also been filed against VW executives.

At this point, there’s no evidence to suggest that Ford employed a cheat device on its cars sold in Europe, and even if it did, the scale and scope of any cheating is entirely unknown. But there’s definitely a beautiful irony in the fact that this entire scandal is going full circle: a German company was cheating on cars sold in the US, and was found out by the US government, and now a US company might be doing the same thing to Germany. What comes around is all around, at least in the government-emissions-test-cheating world.