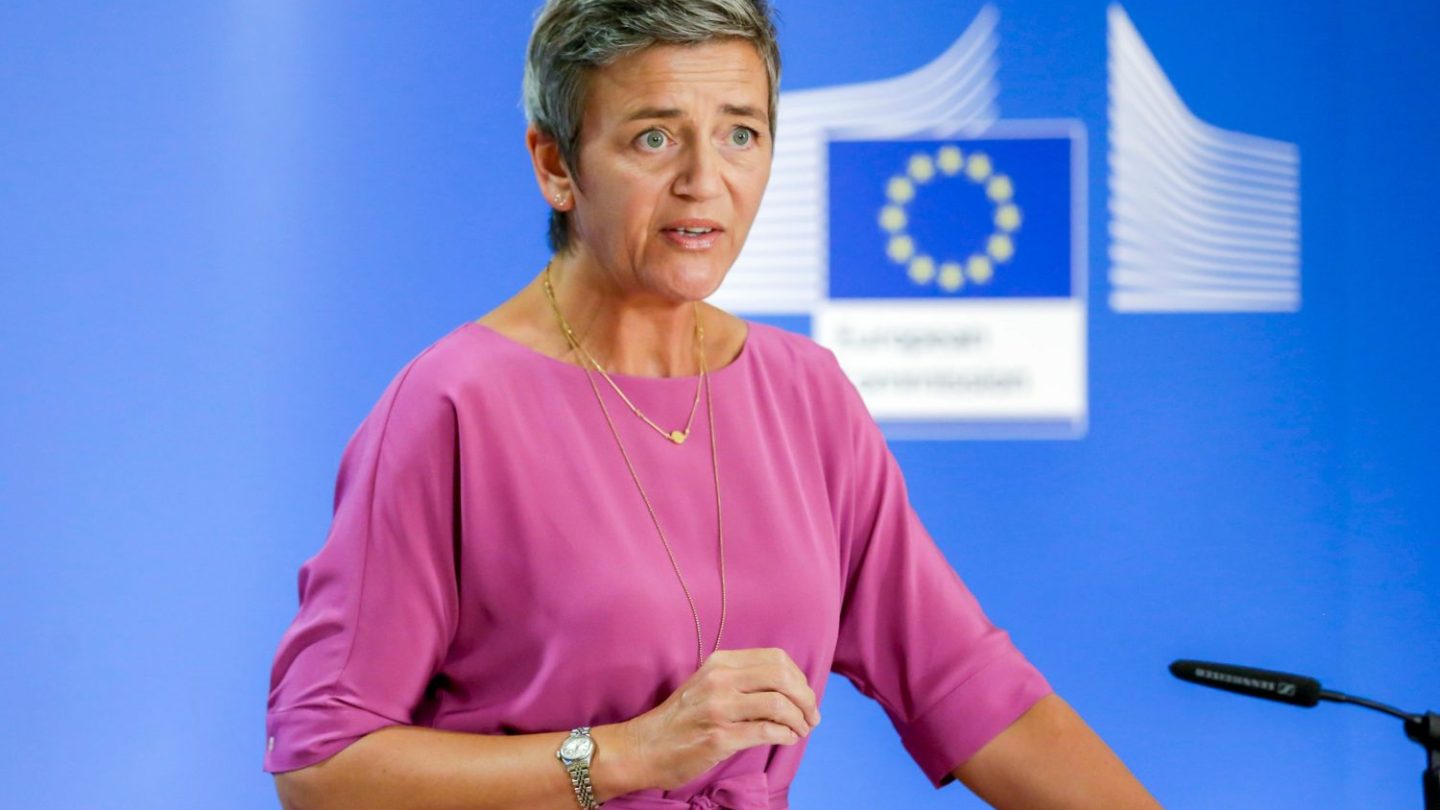 Fresh off the heels of levying a record $5 billion fine on Google related to anti-competitive business practices, the European Commission has handed down another fine to the tech industry. Asus, Denon & Marantz, Philips and Pioneer reportedly leveraeged online resellers to keep prices of their products high, and have been handed a collective $130 million in fines.

According to the Commission’s statement, the four companies monitored the prices that online resellers had their products listed for. If they were selling for less than the manufacturer’s recommended price, they would be contacted and told to lower prices. When retailers failed to kowtow, the EC says that the companies took “sanctions” against them such as withdrawing supply, in violation of EU antitrust law.

“Each of the four manufacturers individually targeted online retailers that offered the lowest prices for their products,” the Commission said in a statement. “Sometimes the manufacturers intervened because of price deviations of just one euro; other interventions concerned price increases of more than 100 euros. In any event, the manufacturers wanted retailers to charge artificially higher retail prices for their products – we call this “resale price maintenance”. It meant consumers were worse off.” The Commission notes that while manufacturers can control prices in some situations, for example during a product launch or to support brick-and-mortar retail stores, none of those exemptions applied.

“As a result of the actions taken by these four companies, millions of European consumers faced higher prices for kitchen appliances, hair dryers, notebook computers, headphones and many other products,” EU competition chief Margrethe Vestager said.