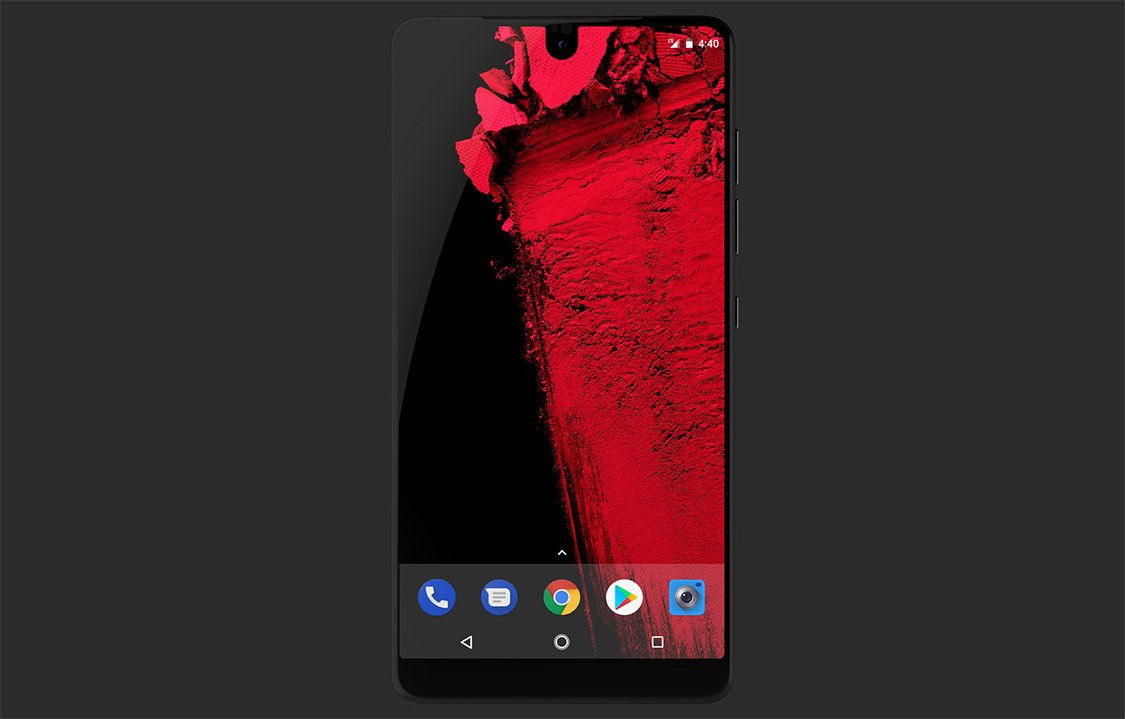 When the Essential Phone was first announced, it brought hope that someone might break Samsung’s death-hold on the premium Android phone market. After all, here was a company with Apple-esque design skills, the leadership of the founder of Android, and the selling power of Amazon.

But thanks to tepid demand and endless delays, the Essential Phone didn’t exactly hit the ground running. The phone reportedly sold just 5,000 units in the first few weeks of pre-sales, and new data suggests things didn’t get any better in the fall, despite significant sales.

Research firm IDC is reporting that the Essential Phone sold just 88,000 phones in 2017, a number in line with most other estimates we’ve heard, and with data from the Google Play Store.

Assuming that’s true, it means the Essential Phone has been an unmitigated disaster for Andy Rubin’s new company. The firm was valued at $1.2 billion when it first started announcing products last year, but even if you pretended that all 88,000 smartphones were sold at full price (spoiler: they weren’t!), that’s still only $61 million in revenue. Take away all the money spent designing, producing, and building those phones, and there’s absolutely no way that Essential made any money whatsoever on its first product.

It’s easy to blame the poor sales on Essential’s marketing and retail strategy, rather than the device itself. It’s almost impossibly difficult (but nontheless necessary) to get your phones in front of consumers who are keen to buy devices. Presence at carrier retailer stores is, uh, essential, but the Essential phone has only been sold through Sprint since launch. Let’s just say that most people spending $700 on an unproven device probably aren’t on America’s cut-price network.

But the Essential phone has actually done well in other retail channels. It’s available through Amazon (the online retailer is also an investor), Best Buy, and Essential’s own website. Other, far more successful Android phones like OnePlus have sold far more devices with far less exposure.

You could also point the finger at availability. The white version still isn’t available, and stock is spotty. Amazon lists the phone as shipping in one to two months, although Best Buy will let you buy it right now. Even we had a hard time getting hold of one.