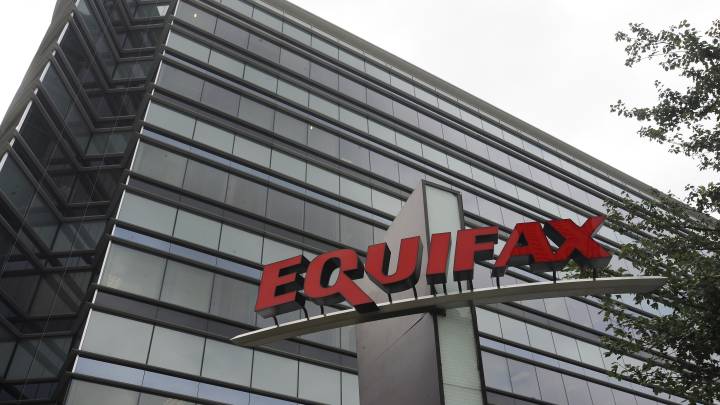 It’s kind of a sad in-joke at this point that there’s a revolving door in Washington between corporations and the federal watchdogs that are supposed to oversee them, but normally appointments have at least the veneer of respectability. In the case of the new head of the Federal Trade Commission’s consumer protection watchdog, however, no one is even bothering to pretend that there’s no conflict of interest.

Andrew Smith was confirmed Wednesday by commission as the new head of the FTC unit that’s supposed to investigate companies like Equifax and Facebook over consumer protection issues. Smith has spent the last two years working at DC law firm Covington & Burling, representing clients including Facebook, Uber, and Equifax, all companies that currently have matters pending with before the FTC.

Smith will recuse himself from any investigations or enforcement involving his clients from Covington & Burling, which critics say makes his appointment at the FTC a non-starter. “There’s no question about his qualifications. The question is, Covington has a very large practice in many of the fields where the bureau is supposed to be the principal law enforcer, including financial regulation, privacy and data security,” David Vladeck, a former head of the FTC, told the New York Times. “So there are legitimate questions to ask about how far-reaching the recusals will be.”

Facebook is currently under investigation by the FTC to determine if it violated a 2011 consent decree in which it promised not to share user data without explicit permission. Equifax, another former Smith client, is still under investigation related to the massive data breach last year, which exposed the records of 145 million people. Smith testified on behalf of the credit bureaus to Congress last year, saying that he did not believe that credit bureaus have a fiduciary duty toward consumers whose data they collect.

Senator Richard Blumenthal, a Democrat from Connecticut, thinks that Smith is the wrong person for the job, recusals or not. “It isn’t the specific clients. It’s the culture and mind-set that’s important. He’s on the wrong side of these issues,” Mr. Blumenthal told the NYT. “I can imagine worse choices, but not many.” His sentiments were echoed by Senator Elizabeth Warren following Smith’s confirmation. “It’s outrageous the F.T.C. would pick the lawyer for a criminally convicted racketeer’s payday loan company as consumer protection chief,” she said. “The agency should pick someone with a track record of protecting consumers, not companies that cheat people.”