Beyond gaming: VR will soon change how we work, not just how we play 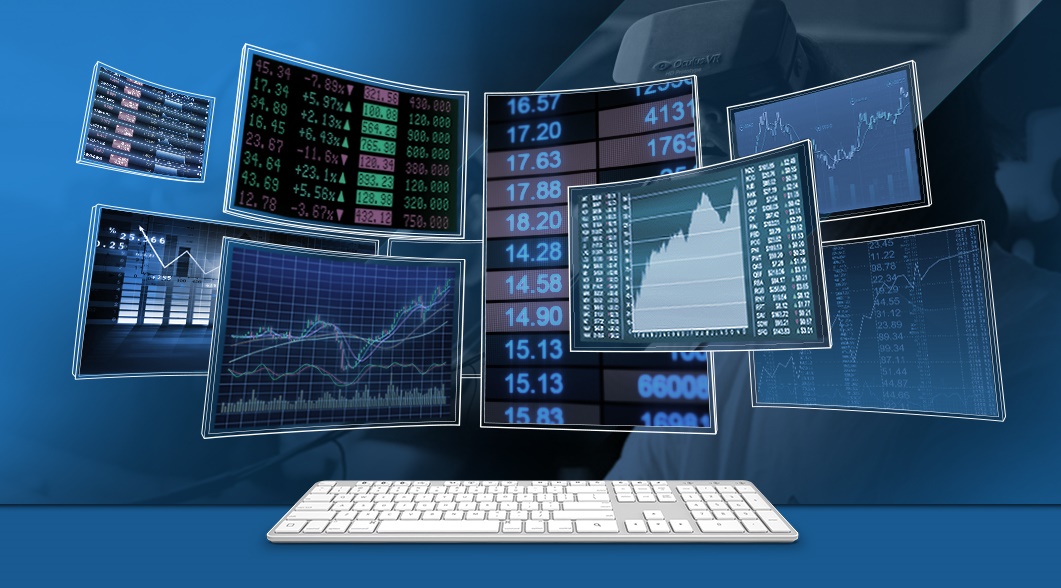 Tweet
What Apple fans hate most about Apple right now