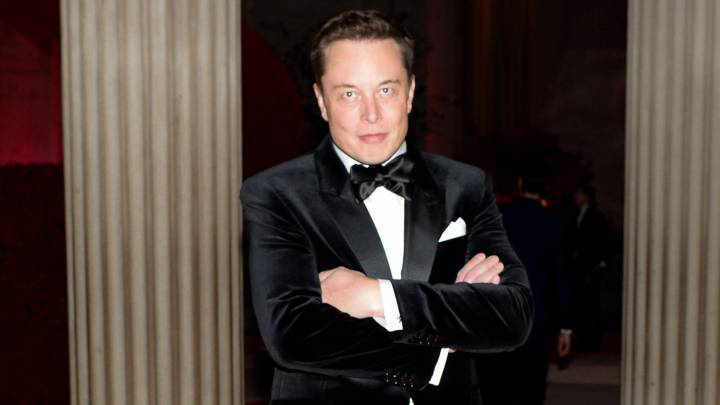 With Tesla doing so well these days, it’s sometimes difficult to remember where the company was at 10 years ago. Elon Musk and Tesla have become as one in the minds of the public, but the quiet truth is that Musk wasn’t a founder of Tesla in a technical sense.

Malcolm Smith and Martin Eberhard were the two Silicon Valley engineers who first came up with the idea of building an electric car that didn’t suck. They came up with the name, the car concept, and founded the company. Musk came on board as an early investor and eventually took over in 2008 as CEO, but that’s not the story that Musk wants to be remembered.

They was done against the will of their owners, who held a candlelight vigil all night to protest the death of their cars

Nothing to do w govt incentives or making money. Thought 90% prob of losing it all (almost did many times), but it was the only chance.

What Musk is talking about is GM’s failed EV-1 program. In the early 2000s, GM made an all-electric car with the battery tech available at the time — basically high-performance versions of regular 12V car batteries. The cars worked but barely sold, and GM quickly realized that it didn’t want to maintain the complicated vehicles long-term. The cars were only ever leased, not sold, which meant that GM could (and did) repossess the cars from buyers.

It’s a nice story, but it also doesn’t have much to do with Tesla. The inspiration for the founding of Tesla and the development of the Roadster, as told by the co-founders of Tesla in an interview years ago, was the desire to build a non-sucky electric car based on technology developed by a startup called AC Propulsions.

Smith and Eberhard started Tesla, and intended to take the tech from AC Propulsions (which had a working prototype of the drivetrain and battery systems necessary to build the Roadster), marry it with a chassis and body based on the Lotus Elise, and sell it for $100,000.

Musk liked the idea and came on board as the lead investor, but according to every record apart from Musk’s Twitter, GM wasn’t the inspiration, and Musk wasn’t a founder.

Eberhard’s departure from Tesla, eventually to be replaced by Musk, is a well-documented and bitter fight that ended in lawsuits. Details about exactly what happened are still murky, but there’s enough evidence on the public record — including a bunch of documents that list Musk as the Chairman, rather than Co-Founder — that it’s weird that Musk feels the need to re-litigate the issue on Twitter with a bunch of false claims.