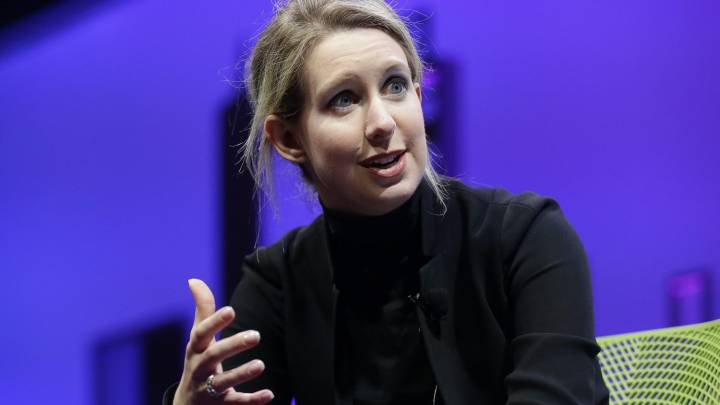 Elizabeth Holmes and Ramesh Balwani, the former CEO and president of blood-testing startup Theranos, have been charged with what the Securities and Exchange Commission is calling a “massive fraud.” The agency states that Holmes and Balwani engaged in “an elaborate, years-long fraud in which they exaggerated or made false statements about the company’s technology, business, and financial performance,” ultimately raising more than $700 million from investors.

Holmes and Balwani have agreed to a number of measures to settle the charges against them. In Holmes’s case, that includes paying a $500,000 penalty, not serving as an officer or director of a public company for 10 years, relinquishing her equity in Theranos, and liquidating the shares that give her voting control over the company.

At the heart of the SEC’s complaint is that Theranos repeatedly lied about the underlying technology that powered the startup to a multi-billion-dollar valuation. Theranos was supposed to have created a portable blood analyzer that could do the entire work of a lab, using only a single drop of blood from a patient to diagnose all kinds of conditions.

In reality, Theranos’s analyzer had a far more limited application than it led investors to believe, and the company fudged results for years by using commerical analyzers from other companies to secretly run tests. In addition, Theranos claimed that its analyzer was “deployed by the U.S. Department of Defense on the battlefield in Afghanistan and on medevac helicopters and that the company would generate more than $100 million in revenue in 2014,” the SEC said in a statement, but that never happened.

“Investors are entitled to nothing less than complete truth and candor from companies and their executives,” said Steven Peikin, Co-Director of the SEC’s Enforcement Division.  “The charges against Theranos, Holmes, and Balwani make clear that there is no exemption from the anti-fraud provisions of the federal securities laws simply because a company is non-public, development-stage, or the subject of exuberant media attention.”

This will likely be the final chapter in Holmes’s meteoric fall from grace, going from the top of Forbes’s list of self-made women with $4.5 billion, all the way down to a valuation of $0. It also serves as a cautionary tale for any Silicon Valley startup in a world dominated by hype, upwards-trending graphs, and an assumption that the technology will get there in the end: Lying to investors is always bad.