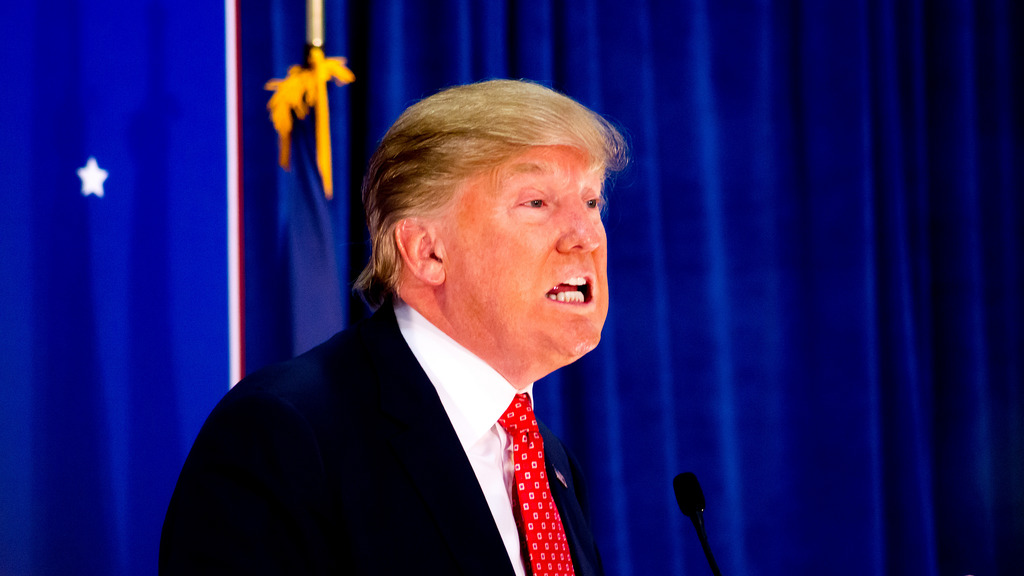 Donald Trump loves Ford — or at least he loves to use Ford as a tool to make his point. Having already erroneously claimed that a Michigan Ford plant was on the verge of moving to Mexico, the President-elect is now claiming that he saved Ford jobs in Kentucky. The only problem is that those jobs were never at risk of leaving to begin with.

MUST SEE: Apple’s iPhone 8 won’t look anything like this, but we can still dream

Back in the first Presidential debate between Donald Trump and Hillary Clinton, the billionaire businessman famously claimed that Ford was planning to move its small car division to Mexico, taking thousands of jobs with it.

That claim proved to be only half-true, as Ford’s small car division was indeed shifting production to south of the border, but the workers in the Michigan plant where the small cars are made are actually going to be working on two brand new vehicles for the U.S. market. In short, no jobs were ever at risk, and Ford confirmed as much on Twitter.

Now, with his inauguration marching closer, Trump declared himself the savior of American jobs by claiming that he convinced William Ford, Executive Chairman of Ford, to keep jobs from leaving Kentucky.

Here’s the thing: The Louisville Assembly Plant, which is the factory that Trump is referencing, according to Jalopnik, was — wait for it — never planning to move jobs to Mexico either.

The plant, which makes the Ford Escape and Lincoln MKC, never had plans to close to shift its workforce. Ford is, however, planning on making more of the Escape in Kentucky, and will eventually adjust MKC production in order to keep up with demand for the popular Ford SUV.

So, the factory and the jobs were never going to leave, and Ford has confirmed as much. Trump, who has made a habit out of crying wolf, is once again taking credit for something he had no measurable impact on.