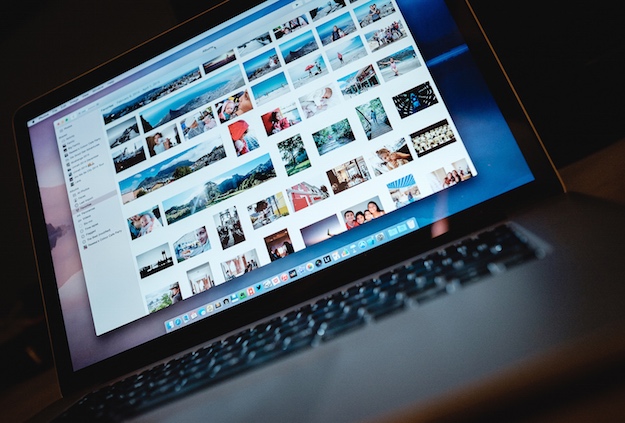 Apple’s MacBook is suffering as models get stale, sales plummet, and retailers resort to discounting.

One of the problems is that the meat of Apple’s MacBook lineup seems almost frozen in time. Neither the MacBook Air nor MacBook Pro have seen a physical redesign in years.

CRN, an industry publication that covers computer resellers, last week cited concern from firms that are authorized to consult for Apple.

One of those firms is MacWorks, LLC, an Apple consultant based in Madison, Conn. “It’s of great concern to us. It just seems that Apple is ignoring their lineup of desktop and mobile computers. They need to put more attention into the MacBook line,” Jerry Zigmont, owner of MacWorks, told Foxnews.com.

Zigmont is worried that Apple may be neglecting the MacBook line as it puts more emphasis on iOS products like the iPad and iPhone. “There’s no file system built into an iPad so it’s not practical to talk about that as a laptop replacement,” he said. On Tuesday, during Apple’s earnings conference call, Apple CEO Tim Cook called the iPad Pro the “ultimate replacement device for customers switching from PC notebooks.”

All of this has led to aggressive discounting by retailers. AppleInsider, an Apple enthusiast website, said last week that Apple authorized resellers are “offering triple-digit discounts” on iMac and MacBooks “with free shipping and no tax in most states.”

While Apple dealers engage in discounting on a regular basis, the pace and intensity has picked up as the MacBook line languishes.

Even the sole new MacBook, the 12-inch Retina MacBook, continues to see steep discounting. A high-end model of the 2015 version was being discounted by $550, according to deals posted on AppleInsider’s deal site.

So, will this continue? “Several [PC makers] have introduced notebooks that are arguably sleeker, cooler and definitely cheaper than Apple, so it’s going to be much harder for them to maintain their price premium,” Bob O’Donnell, president of TECHnalysis Research, a market research firm, told Foxnews.com.

Apple did not respond to a request for comment.