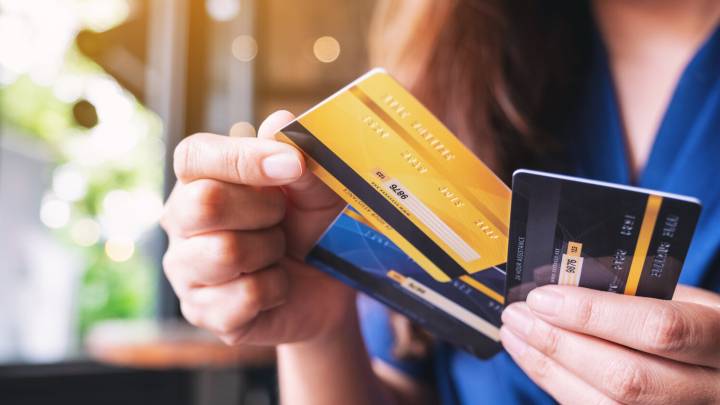 Here’s something I bet most you didn’t see coming: TikTok and Instagram are such pervasive cultural forces in the world today, they’re starting to quietly influence the design of — credit cards, of all things.

In recent days, PayPal released new debit and credit card vertical designs for its Venmo app, which a company executive said was partly inspired by the vertical orientation of those popular social media apps. Daniela Jorge, vice president of design at PayPal, told Bloomberg in a recent interview that this is just the way the whole world is thinking now. And what people’s expectations are for apps and consumer products like credit cards. “The world around us is becoming more of the portrait mode and the vertical orientation,” Jorge said.

Besides PayPal, major banks are already moving in this direction. Bank of America, the second-biggest provider in the US of debit card products, was one of the first to adopt a debit card with a portrait orientation. Likewise, Discovery Bank started offering vertical credit cards in 2018. And the reasons we should expect this trend to continue, with more banks adopting a vertical style for their card products, include the fact that with the advent of chip readers and tap-to-pay functionality, this is how most people handle their cards already.

With a chip reader, for example, the credit card is inserted into the reader vertically. Likewise, as digital wallets increase in popularity — with card owners increasingly utilizing a digital version of their credit card that’s stored in their smartphone — the phone becomes the device with which the consumer pays, instead of a physical card. And phones, of course, are used vertically. When Apple released its new credit card product Apple Card, I didn’t even bother obtaining a physical version of the card at all. I signed up and was approved for the credit card, which I keep in my iPhone’s wallet app and use it vertically, since I’m simply waving the phone in front of a card reader.

Think about the last time you handed your card to someone to horizontally swipe through a reader. It’s probably been a while, right? Now consider that two years after these smart payment chip-enabled cards were introduced, Experian says that US banks have issued more than 855 million of them. They’re called EMV cards, by the way, which originally stood for Europay, Mastercard, and Visa — the credit card companies that created this new payment standard.

“Switching our debit cards to a vertical layout is about more than how the cards look,” Bank of America head of consumer and small-business products April Schneider told Bloomberg. “The vertical layout differentiates the debit card from other cards clients use, and the addition of tap-to-pay makes the card faster and safer to use at in-store checkout.”