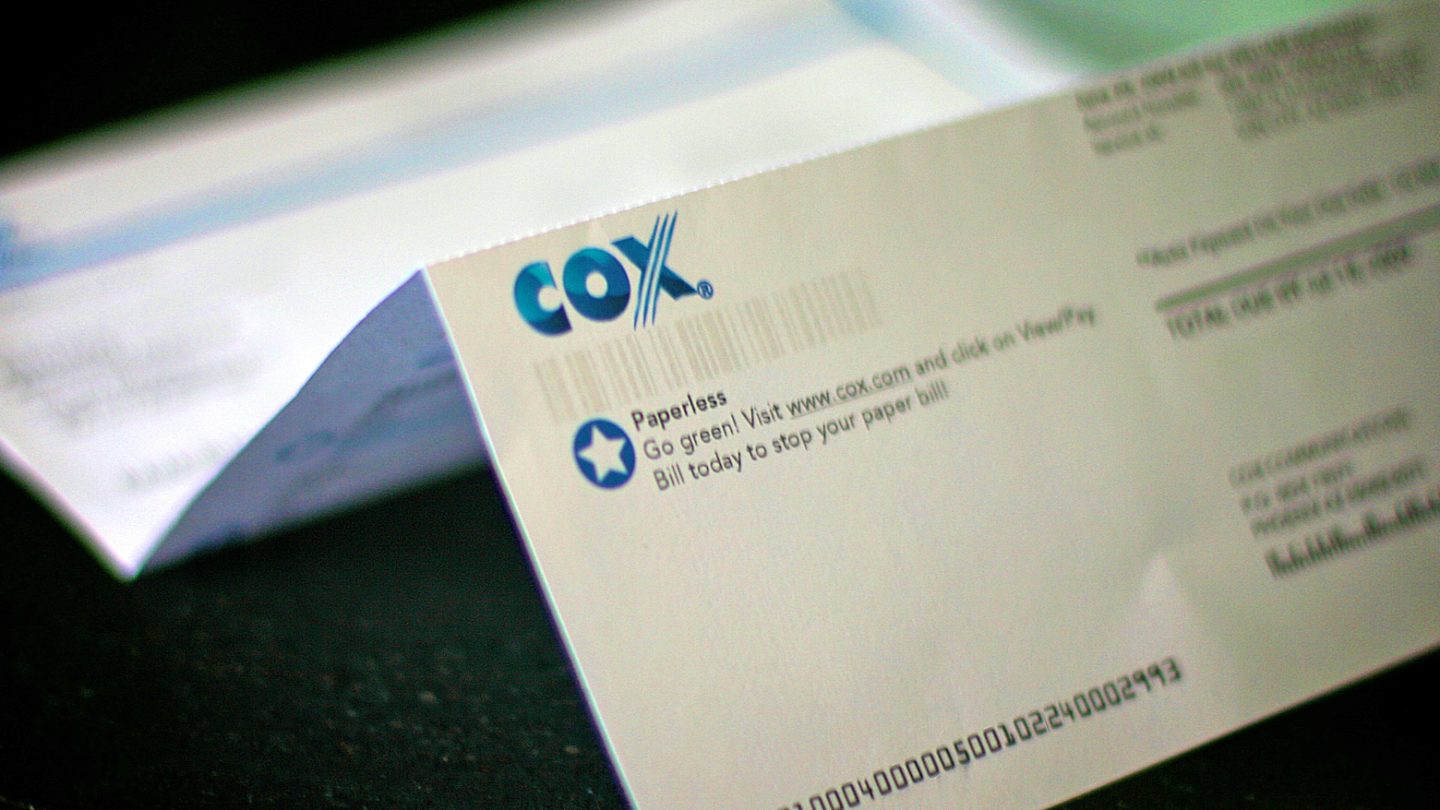 Cox, peddler of “Panoramic Wi-Fi” and potential new buddy of Charter, has expanded its 1TB cap on home broadband to more states. Customers in Arizona, Louisiana, Nevada, and Oklahoma will now have to pay extra if they use more than 1TB, and will be charged automatically for every 50GB they use over the limit.

The cap charges a flat rate of $10 for every 50GB used over the cap, and there’s seemingly no upper limit on the feeds you could technically be charged. Ars suggests that Cox will roll out a new “unlimited” plan for around $50 more than a standard plan later this year. Given that all of Cox’s plans used to be unlimited, this works out to a $50 price hike for the same internet plan, with discounted capped options also included.

Cox’s plans and pricing are startlingly identical to Comcast’s pricing. In other industries, the largest and third-largest companies having their prices and plans change in lockstep might be called collusion, but a newly pro-industry FCC led by former Verizon lawyer Ajit Pai has shown no appetite for cracking down on collusion or promoting competition in an industry dominated by regional monopolies.