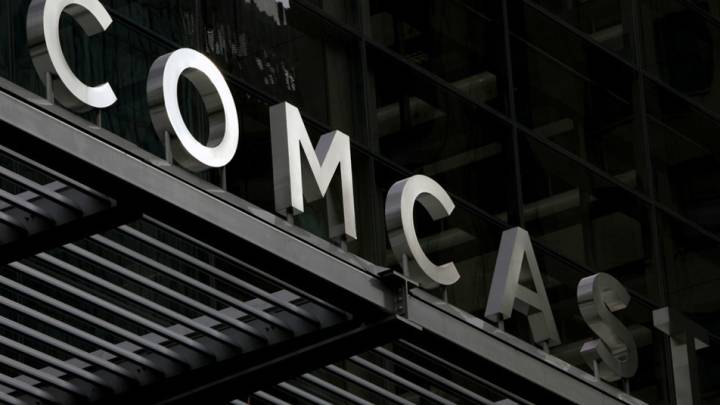 The current trend in the telecoms/media industry is for the giant cable companies, which distribute content, to merge with the actual owners of said content, creating one wildly anti-competitive ball of profit. Vertical integration makes a ton of sense from a business perspective, but it makes life harder for start-ups that want to offer cable-alternative streaming services, which is probably the point.

The 2011 acquisition of NBC Universal by Comcast is a textbook example of this kind of vertical integration. The acquisition was allowed, but Comcast had to meet a number of conditions, the terms of which are just about to run out. To celebrate the end of the terms, Democratic Senator Richard Blumenthal has written to the Department of Justice, suggesting that the conditions should be extended, or Comcast-NBC should be broken up altogether.

In his letter, Blumenthal urges the DoJ to open an investigation into what will happen if Comcast-NBC is allowed to exist after the expiration of its merger conditions in September 2018. “If your investigation determines that the Comcast–NBCU acquisition will produce anticompetitive effects, even if the merger conditions are retained, you may need to consider separating Comcast and NBCU in order to fully restore competition. As a member of the Senate Judiciary Subcommittee on Antitrust, Competition Policy and Consumer Rights, I have previously raised concerns regarding whether the conditions imposed on Comcast and NBCU have achieved their intended effects of promoting competition and protecting consumers and, more broadly, whether these types of conditions can actually work,” Blumenthal wrote.

As you can imagine, Comcast doesn’t see things the same way. DSL Reports has a statement from the company laying out its position. “There is no credible basis to pursue an extension or modification of the consent decree or conditions,” Comcast said. “For nearly seven years, Comcast has met or exceeded all of the commitments and obligations under the NBCUniversal transaction. We have filed six annual compliance reports with the FCC setting forth in detail our exemplary compliance track record, none of which has been challenged or objected to by the Commission or any third parties, including by any member of Congress. The DOJ, which has received substantial information about our compliance with the consent decree, has never pursued any enforcement action against us.”

Under the terms of the merger conditions, Comcast-NBCU has to go to arbitration when disputes arise over the pricing it charges for its “must-have” programming. Small cable companies and online video services claim that Comcast-NBCU is already acting in an anti-competitive way with regards to availability and pricing of channels; they worry that things are only going to get worse when the arbitration provisions expire.