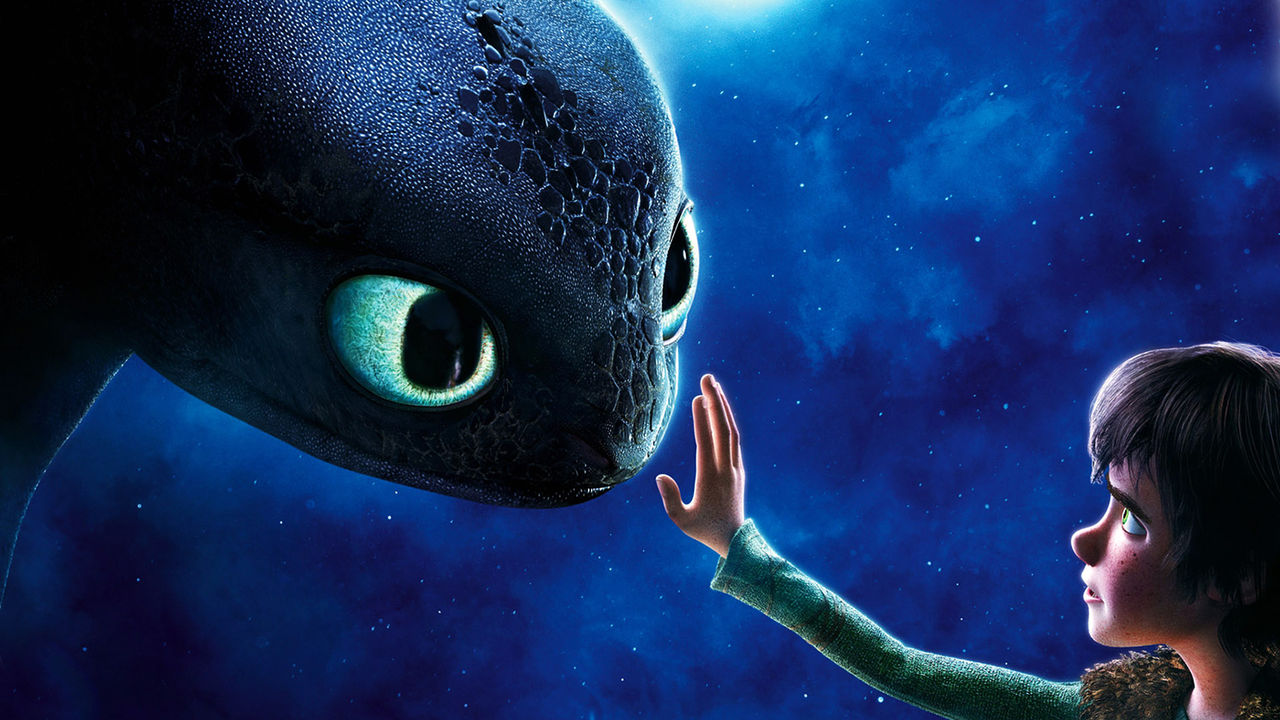 How many streaming DreamWorks movies does it take to eat through a Comcast data cap?

Following rumors that suggested a deal was imminent, Comcast-owned NBCUniversal has announced that it will acquire top animation studio DreamWorks for $41 a share. That figure represents a 27% premium over Wednesday’s close, and it works out to a total of roughly $3.8 billion. DreamWorks Animation will become part of Universal Pictures and will be lumped into the company’s Filmed Entertainment Group.

DreamWorks co-founder and CEO Jeffrey Katzenberg will become chairman of the newly formed entity, which will be called DreamWorks New Media moving forward. Katzenberg will also act as a consultant to NBCUniversal as part of the deal.

DON’T MISS: There’s a new Batman movie that doesn’t star Ben Affleck and this is the first trailer

DreamWorks is one of the biggest animation studios in the world, with dozens of popular animated films under its belt. Some of the company’s most successful films include the Shrek series, the Madagascar series, the Kung Fu Panda series, How To Train Your Dragon 1 and 2, Over the Hedge, Home and plenty more.

This deal is the latest move in a series of acquisitions and investments aimed at bolstering Comcast’s media portfolio, which now spans television, film and web-based media. The deal was approved by both companies’ boards and is now subject to regulatory approval. The acquisition is expected to proceed by the end of the year

Of note, the acquisition does not include DreamWorks Pictures, the company’s live-action studio.