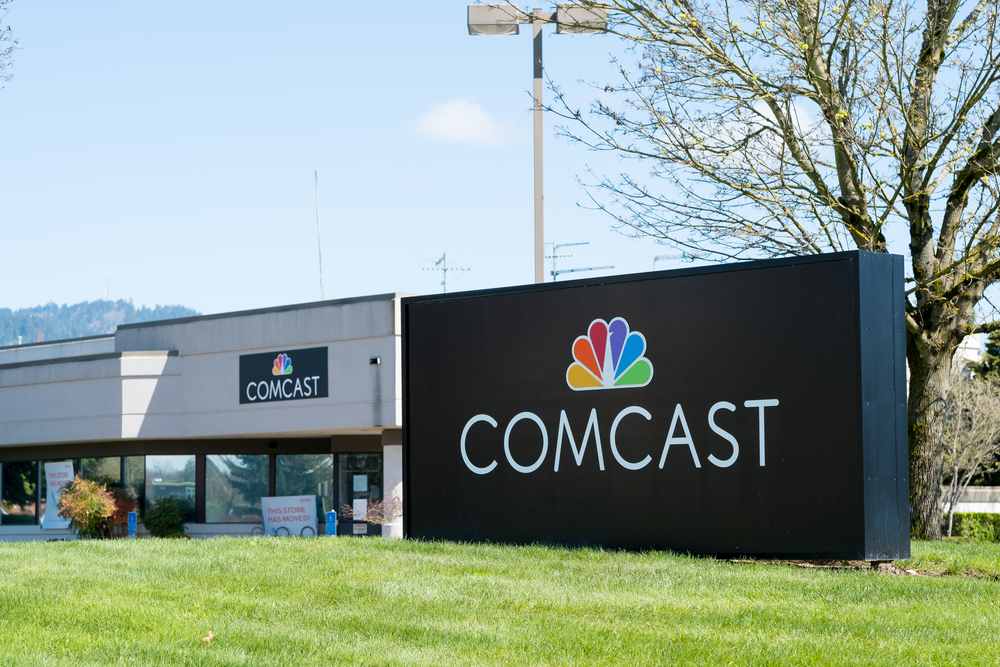 At not-quite-5PM yesterday, a judge rejected the Department of Justice’s bid to prevent AT&T and Time Warner from merging, in effect giving the final stamp of approval to a deal that will see AT&T gain an enormous and valuable content library. Comcast was widely expected to make a bid on 21st Century Fox if the deal was approved, and this afternoon, it did.

The deal offers $35 per share for 21st Century Fox in cash, a bid that the company says is a “19 percent” premium over a bid that has already made for a slice of Rupert Murdoch’s empire.

Comcast had already taken the highly unusual step of telling the world that a deal was coming, so it’s not exactly a surprise. The deal values the company at around $65 billion.

The slice of Fox up for sale doesn’t include most of the assets that American residents associate with the Fox brand, including the Fox News Channel, Fox Business Network, and Fox Broadcasting Company. The majority of the businesses that are subject to acquisition are located outside the US, and include powerhouse UK broadcaster Sky and Star India. The fact that the bulk of the assets are overseas should help the deal move through regulators, as domestic cable news Fox will remain unchanged.

The biggest hurdle likely to remain in Comcast’s way will be Disney. Comcast’s offer should be sufficiently above Disney’s to persuade 21 Century Fox’s owners that it’s a better option, but does have a chance to retaliate. Whether walks away or gets lured into a bidding war remains to be seen, but for now, it’s clear that it’s open season on telecoms and media deals.

Here’s the letter than Comcast sent to the Murdoch family to make the offer formal:

We have long admired what the Murdoch family has built at Twenty-First Century Fox. After our meetings last year, we came away convinced that the 21CF businesses to be sold are highly complementary to ours, and that our company would be the right strategic home for them.

So, we were disappointed when 21CF decided to enter into a transaction with The Walt Company, even though we had offered a meaningfully higher price. We have reviewed the publicly available terms of the proposed transaction, as well as the joint proxy statement/prospectus filed with the SEC describing the reasons for the 21CF Board of Directors’ decision. In light of yesterday’s decision in the AT&T/Time Warner case, the limited time prior to your shareholders’ meeting, and our strong continued interest, we are pleased to present a new, all-cash proposal that fully addresses the Board’s stated concerns with our prior proposal.

Our new proposal offers 21CF shareholders $35.00 per share in cash and 100% of the shares of New Fox after giving effect to its proposed spinoff, providing superior and more certain value as compared to Disney’s all-stock offer. Our proposal represents a premium of approximately 19% to the value of Disney’s offer as of noon today. We are highly confident in our ability to finance the transaction, and our offer includes no financing-related conditions.

We welcome the opportunity to discuss the regulatory issues presented by each deal. We note that there should not be any meaningful difference in the timing of the U.S. antitrust review between a Comcast and transaction. We have made our HSR filing today, which formally begins our regulatory review at the DOJ. In addition, we have already submitted a large volume of documents and data to the DOJ in connection with its review of the transaction. This information largely overlaps with the information that the DOJ will need to review a Comcast transaction. As a result, our transaction should be reviewable by the DOJ in the same cycle as Disney’s transaction. We similarly expect that our transaction should be reviewable by international regulators in as timely a manner as the transaction, and should be as or more likely to receive international approvals, given our relatively small presence outside the U.S.

Our Board of Directors has unanimously approved this proposal, and no Comcast shareholder vote will be required for this transaction.

Because of your decision to schedule the vote on the merger proposal for July 10, time is of the essence for your consideration of our proposal. We are available to meet at any time to answer questions of the Board, management or your advisors, so that you are in a position to validate the superiority of our offer, and negotiate and enter into a merger agreement, as soon as possible thereafter. Given the very short time frame, today we are filing a preliminary proxy statement with the SEC in opposition to the merger proposal, as we have been advised this is necessary to be in a position to be able to communicate with your shareholders directly regarding the votes they are being asked to cast on July 10. We hope this is precautionary only, as we expect to work together to reach an agreement over the next several days.

More detailed information regarding our proposal is attached.

I look forward to our discussions and working with you toward completing this exciting transaction for the Fox shareholders.