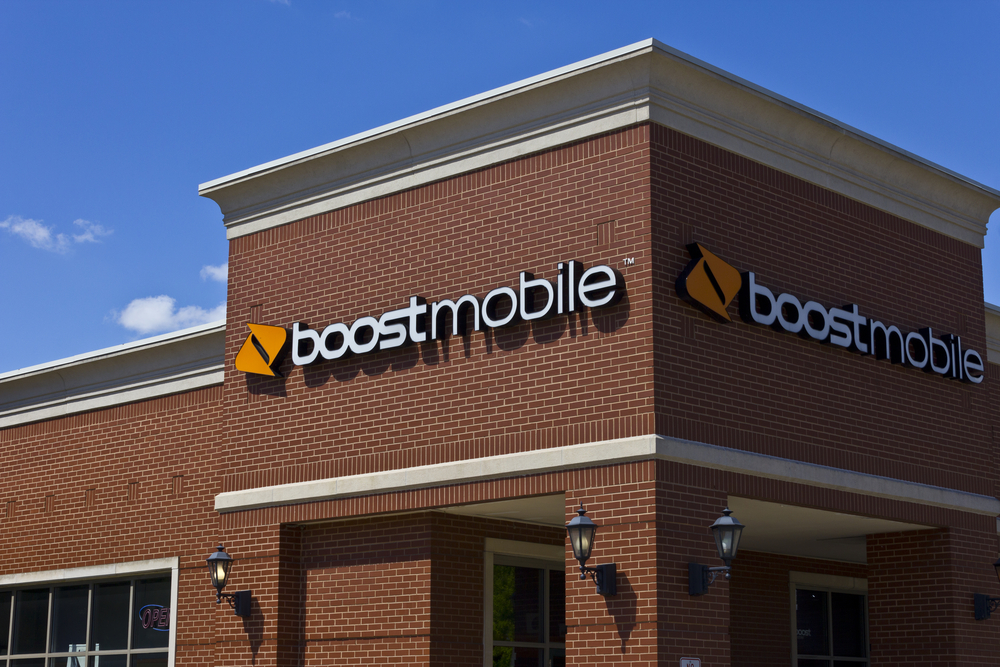 The T-Mobile Sprint merger has drawn its fair share of detractors from across the political spectrum, but none have been as outspoken as Peter Adderton, Boost Mobile’s founder. Adderton sold Boost Mobile to the company that would eventually become Sprint over a decade ago, but the proposed merger — which he claims would be the end of the Boost Mobile brand, as it would be absorbed into T-Mobile prepaid brand MetroPCS — has seen him re-enter the fray.

Adderton has said before that he thinks any merger should be contingent on New T-Mobile divesting 15 million prepaid customers and some of Sprint’s 2.5GHz mid-band spectrum, both of which are valuable assets. “[Having 15 million customers] gives you the ability to negotiate incredibly good deals,” Adderton previously told BGR. “It allows you to keep nine thousand independent dealers together, and allows you to keep all of those people employed. So that’s the first thing they should have to do. They should also have to divest some spectrum, to enable a fourth network — not a nationwide network, but at least allow some kind of inner-city 5G hotspot.”

Adderton announced today what that inner-city network would look like. In a press release, he laid out a plan to offer a $10-a-month unlimited fixed wireless plan to customers in low-income urban areas, customers he says will be underserved by the expensive fixed 5G networks that the major carriers are planning to roll out.

“We are prepared to commit to the rapid build-out of a high-density, 4G LTE small cell network infrastructure in select urban markets to serve the broadband needs of this country’s millions of lower income, credit-challenged and/or minority prepaid wireless consumers,” Adderton said in the press release. “I can’t emphasize enough how important affordable broadband is for these consumers. The vast majority of prepaid customers don’t have a 60-inch LCD TV for their news and entertainment. Their phone is their lifeline to things like news, healthcare, jobs and entertainment, and they simply can’t afford the $80/month broadband plans that cable companies sell and The New T-Mobile will be offering them post-merger.”

Critics have said that Adderton is an opportunist trying to use the merger as a chance to buy back Boost Mobile, and T-Mobile CEO John Legere even hinted at the same thing at a recent Congressional hearing, insinuating that Adderton already has private equity companies lined up to finance the deal. Speaking to BGR, Adderton called the accusations “ludicrous, completely ludicrous,” and emphasized that any sale would be “done through an auction,” with other cable companies likely to compete. He also rebuffed the private equity accusation, saying that “every single dollar spent so far on research and lawyers has come out of my own pocket.” There’s no question that an auction of Boost Mobile and some Sprint spectrum would be in his personal interest, but Adderton emphasized that he would have to bid on the company just like anyone else, and that ultimately he’d be happy to see any significant divestment of prepaid customers, whether it goes to him or not.

The actual network that Adderton proposes building out would be unlike anything currently on the market in North America. He’s promising unlimited home internet– and yes, he says he wants it to be genuinely unlimited — for $9.95 a month, with additional options for mobile data on an MVNO using another carrier’s network. The service would only be offered in lower-income areas, and would be specifically targeted at households that can’t afford the $60-a-month or more for current home internet offerings, and also won’t be the kind of households that would “stress-test” a network. Reading between the lines, it sounds like Adderton is proposing a low-cost, lower-speed network designed more for home internet use, web browsing, social media, and doing homework rather than streaming three concurrent 1080p streams. It would compete more with the copper-wire DSL services that currently serve as the only cheap home broadband available for most of America, rather than gigabit cable or new 5G fixed wireless services.