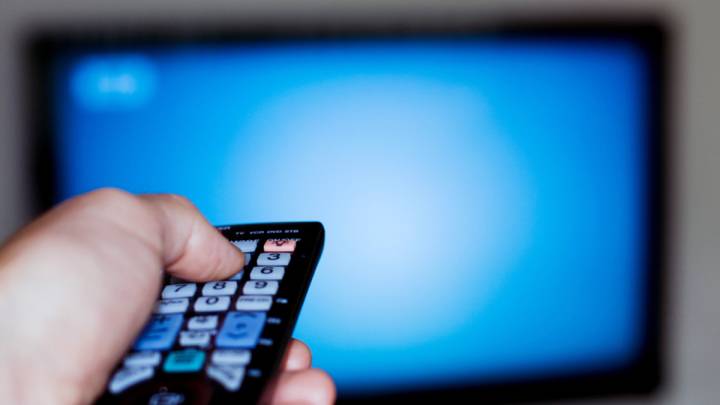 Cable industry lobbyists who represent big names like Comcast and Time Warner Cable are furious right now, which obviously means Washington is cooking something up that stands to benefit consumers rather than help big cable line cable companies’ pockets. Last time lobbyists were this angry, the Federal Communication Commission ended up passing new net neutrality laws. This time around, the FCC may end up tackling one of the biggest scams in pay TV.

UP NEXT: 6 ways Android outshines my iPhone 6s

We’ve told you time and time again that the rental fees you pay to your Internet service provider are bogus, and we’ve urged you repeatedly to purchase your own modem instead. Doing so will potentially save you hundreds of dollars over the course of your service contract — for more, see our earlier post titled “Fight back against your ISP: Stop paying bogus modem rental fees.”

Well guess what: A new proposal from the FCC may ultimately create a scenario where pay TV subscribers have the same option for their cable boxes. So, instead of being forced to pay rental fees each month forever for a horrible cable box with a painfully slow user interface, you’ll be able to pay a one-time fee to purchase your own box and keep watching all the channels you watch now.

Don’t get too excited just yet, though. Before rays of light emerge from the cloudy skies amid a chorus of angelic humming, the FCC’s proposal has to be made into a law. The cable lobby intends to fight it tooth and nail, obviously, and they’ve already gotten started.

“The proposal, like prior federal government technology mandates, would impose costs on consumers, adversely impact the creation of high-quality content, and chill innovation,” Comcast wrote in a blog post, as noted by Ars Technica. “It also flies in the face of the rapid changes that are occurring in the marketplace and benefitting consumers.”

If that sounds laughable, well, it’s because it is. Cable companies pull in nearly $20 billion each year in modem rental fees. That’s billion, with a “B,” and it’s largely profit since the average $232 in rental fees households pay each year covers the cost of these boxes many times over during the lifetime of a contract.

As noted by Huffington Post, the Commission is set to vote on this proposal on February 18th.