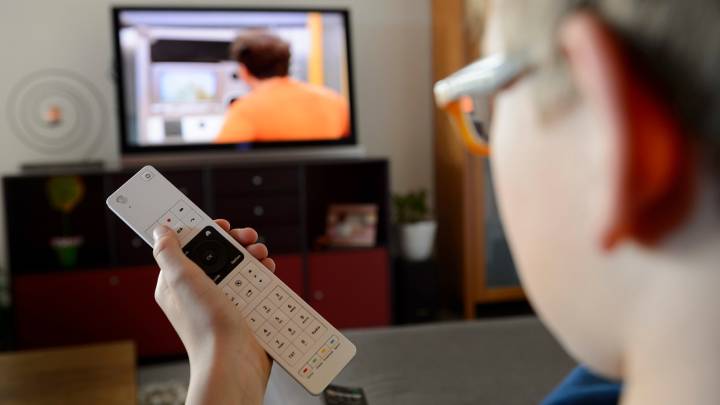 Some things never change. The hatred of Mondays. The joy of Christmas. And how, with inexorable regularity, the cable industry — in the face of customer anger and cord-cutting that keeps growing and growing with no end in sight — will always continue to do what it does best and greet the future by … (drumroll) … raising your cable bill yet again.

2020 is going to see the launch of several new TV streaming services, including NBC’s streamer called Peacock, as well as HBO Max and a new service called Quibi all in the coming months. The desire among customers to subscribe to TV services a la carte rather than pay for one cable package (with tons of channels they never watch) is what the general public mostly wants these days, as they pick must-have services like Netflix and Disney+ and then add on from there. There is absolutely no point pretending otherwise if you’re a cable operator. Nevertheless, many of you are about to be hit with yet another price hike on your monthly cable bill, possibly in a matter of days.

Both Dish and AT&T are implementing price increases toward the middle of this month. On its website, AT&T acknowledges that monthly prices will go up from between $1/month and $8/month, not including the hikes in accompanying fees: “Because our programming costs went up, we have to raise our monthly prices for select packages starting January 19, 2020. You’ll see the new pricing on your bill.”

Similarly, Dish pointed to increases in “regional sports network fees” as the catalyst for price hikes it’s implementing this month also, telling Cord Cutters News that its TV packages will see increases of around $5/month.

This follows recent monthly increases that have been pushed through at Comcast, just a few weeks ago, and Spectrum back in October — when Spectrum raised its prices for the third time in a year.

Constantly nudging prices upward, in the fact of a shrinking customer base, would seem to be an admission of defeat from an industry being pummeled by the reality of cord-cutting. According to research firm eMarketer, for example, households that have cut the cord and gone all-in on streaming were estimated to have jumped by almost 20% by year’s end — meaning that more than 40 million customers have done so in recent years, representing millions of customers who’ve left cable TV for good and no longer pay those monthly bills that keep rising, rising, rising. No wonder the industry recently suffered its worst-ever quarterly subscriber losses on record.