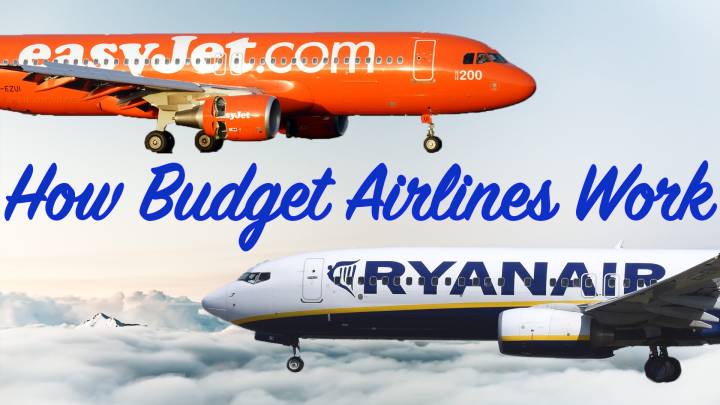 Given that all airlines are in the business of strapping people into seats and transporting them from A to B, I’ve always found it surprising that budget airlines can do the same thing for a third of the price of big carriers, and still make a profit.

How do they make it work? As Wendoverproductions explains in this video, it involves a lot of intelligent (but counter-intuitive) business moves, and only a little screwing over the average passenger.

Some of the changes that budget airlines make are obvious and well-known: charging for things that have traditionally been free, like paper tickets or food on flights. Flight attendents also perform more roles, such as cleaning the aircraft and working the desk at the gate.

But other moves are more subtle. For example, budget airlines have aircraft fleets that are vastly newer. They operate new aircraft because they’re more fuel efficient, and by placing one giant order for one kind of aircraft from manufacturers, they can negotiate well.

The real kicker is that even though budget airlines charge far less to passengers, they still make around the same amount (or more!) per flight, since their profit margins are so much higher. Even though you might hate all the extra fees and the no-reservation boarding, budget airlines are a real masterclass in business strategy — and a testament to how much the average person will put up with to get from A to B.