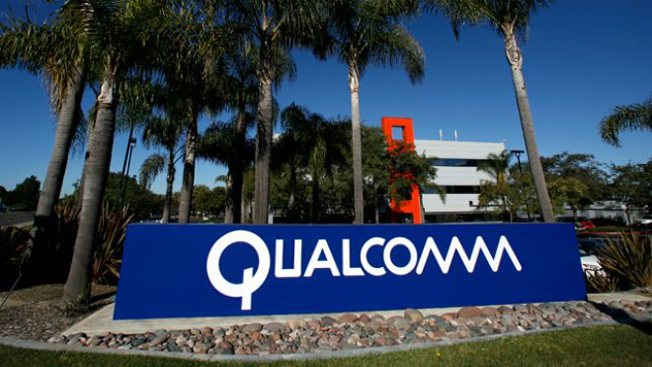 Broadcom’s ongoing attempt to acquire Qualcomm, a deal that would be the largest tech merger in history, hit another roadblock this week when the US government decided to intervene. The Committee on Foreign Investment in the United States published a letter outlining concerns that an acquisition of San Diego-based Qualcomm by Singapore-based Broadcom would threaten national security. The letter caused Qualcomm to delay a critical shareholder vote on the meeting by 30 days.

As expected, Broadcom didn’t take the news lying down. In a statement published Wednesday, the company hit back against the CFIUS statement and Qualcomm, while also offering an olive branch to try and appease regulators.

“Broadcom has a successful 50-year heritage of building leading communications technologies including Wi-Fi, broadband access, network switching and routing.  With its proven track record of investing in and growing core franchises, Broadcom is committed to making the U.S. the global leader in 5G,” the company argued.

One of the CFIUS’s main concerns is that a Broadcom takeover could kill long-term R&D at Qualcomm, as the company would instead refocus on generating short-term profits. That’s a concern for the government, as Qualcomm is critical to maintaining the US’s position of leadership in semiconductors and wireless networking.

In response, Broadcom said it “is pledging to create a new $1.5 billion fund with a focus on innovation to train and educate the next generation of engineers in the US.” The statement also took aim at Qualcomm’s recent legal difficulties with getting suppliers to pay its royalty fees, saying “Broadcom will fund enhanced R&D through lawful business practices rather than predatory and anticompetitive behavior.  There is no truth to Qualcomm’s argument that its anticompetitive licensing practices are needed to fund a robust R&D effort.”