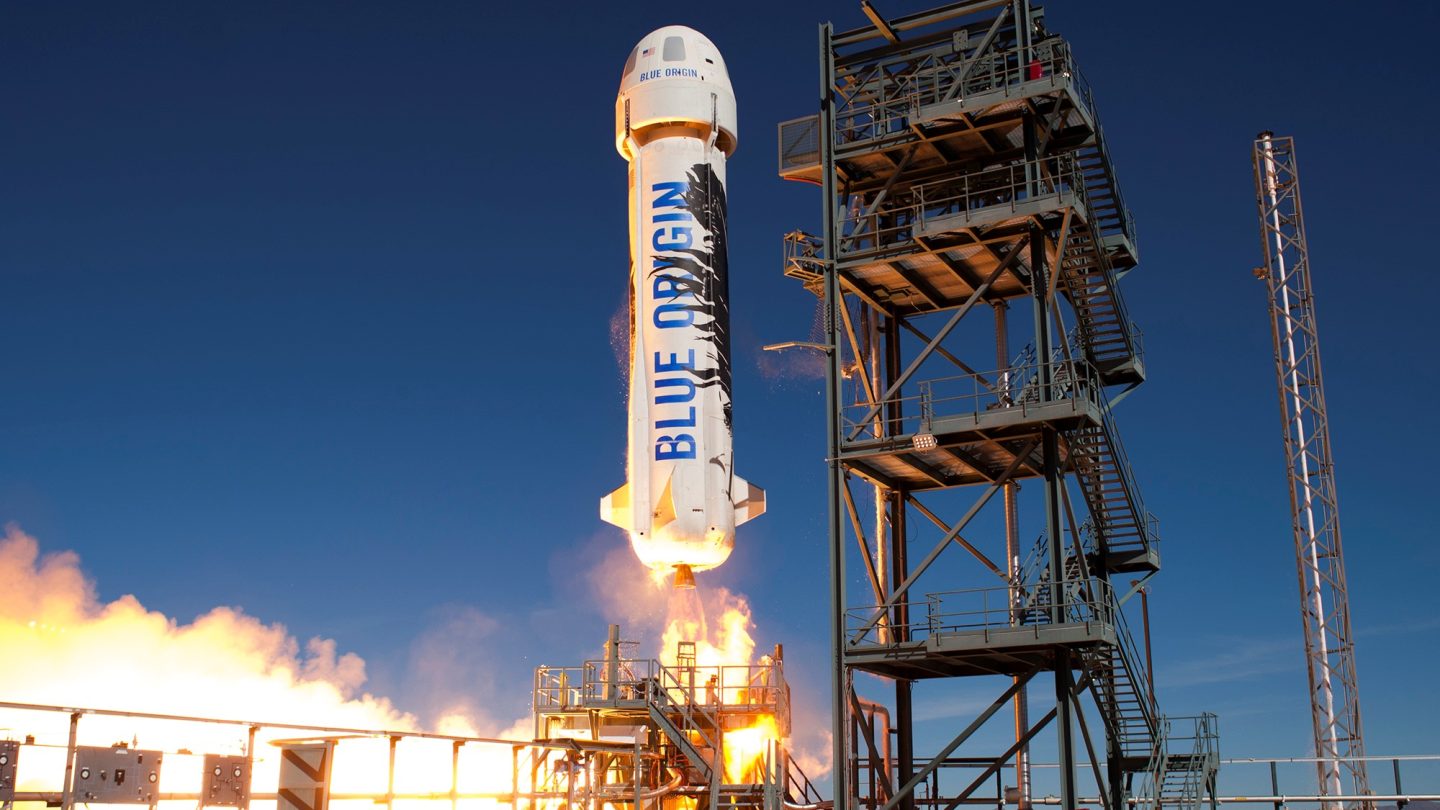 Space is hard, and space is even harder when you take away all the parachutes. But that’s exactly what Blue Origin, the pet space company of Amazon CEO Jeff Bezos, is going to do on its next test flight.

Blue Origin’s New Shepard rocket is similar to SpaceX’s Falcon 9, in that it’s reusable. The one rocket has now flown (to much lower altitudes than the Falcon 9) and landed three times.

In the upcoming test, Bezos plans to deliberately crash-land the crew capsule that sits on top of the rocket: “On this upcoming mission we also plan to stress the crew capsule by landing with an intentionally failed parachute, demonstrating our ability to safely handle that failure scenario. It promises to be an exciting demonstration.” The capsule will also be testing out “additional maneuvers” to see how it performs under the different conditions.

Bezos has more modest goals right now than SpaceX. While Elon Musk’s company is launching satellites, delivering crew to the ISS, and has plans for a Mars mission, Blue Origin is focusing on modest space tourism. The plan is that by 2018, paying customers will ride the New Shepherd rocket to the boundary with space, 62 miles up. They’ll experience weightlessness for four minutes, before returning to Earth.

Obviously, the crew capsule has to be fully tested before anyone rides to space. That’s what the upcoming mission is designed to test. Parachutes slow the capsule’s descent, but not everything goes perfectly first time. This test should tell Blue Origin what to expect when things go wrong.