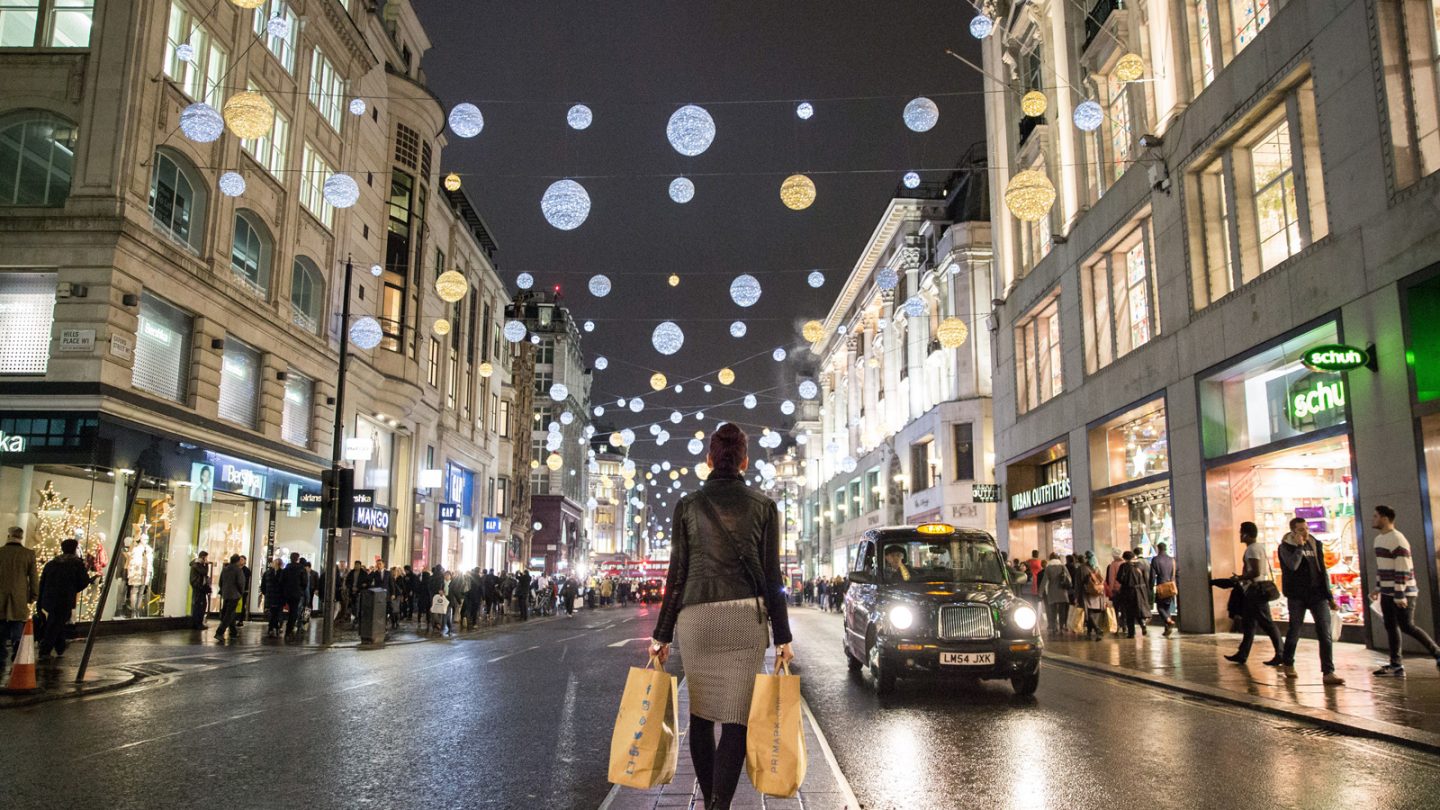 The retail industry’s all-important Black Friday weekend got off to an early start this year thanks to a surge in online spending activity, even though we were all supposed to be with family, relaxing and enjoying turkey the day before.

But even more interesting than the fact that Thanksgiving Day hit a record in terms of online spending ($1.75 billion by 5 p.m., according to Adobe Analytics), that same data reflected that consumers are now using smartphones for the majority of their turkey day online spending for the first time, a fact that will no doubt play a similarly big part in this weekend’s Black Friday frenzy.

Adobe’s data showed that 54.4 percent of online retail activity on Thanksgiving was carried out via smartphones, compared to 46.1 percent last year. Moreover, Adobe is also expecting the overall Thanksgiving online spending total to hit an eye-popping $3.7 billion once all the data is actually in.

Adobe went on to report in its analysis out late Thursday that the most expensive purchases were still made via desktop. However, according to a Marketwatch piece about the data, the “early numbers are on track to confirm Adobe’s forecast that mobile shopping will hit a ‘landmark’ this holiday season. Salesforce.com Inc. took its prediction a step further, saying that this year mobile will ‘dominate both traffic and orders.'”

“Mobile stole the show Thanksgiving day,” said Taylor Schreiner, director of Adobe Digital Insights, in a statement. “As consumers turn their focus to Black Friday, we expect them to take full advantage of the many discounts available, driving new records for online sales.”

The bottom line, based on Adobe’s data, is that Thanksgiving is shaping up to be one of the “fastest-growing retail days in online shopping history.” The $1.75 billion in online spending this year represents almost 30 percent growth year-over-year. What’s more, Adobe is expecting that $38 billion will have been spent online between November 1st and November 22nd. Said another way, the first 21 days in November saw statistically $1 billion worth of online sales each day — and two of those days more than $2 billion each.