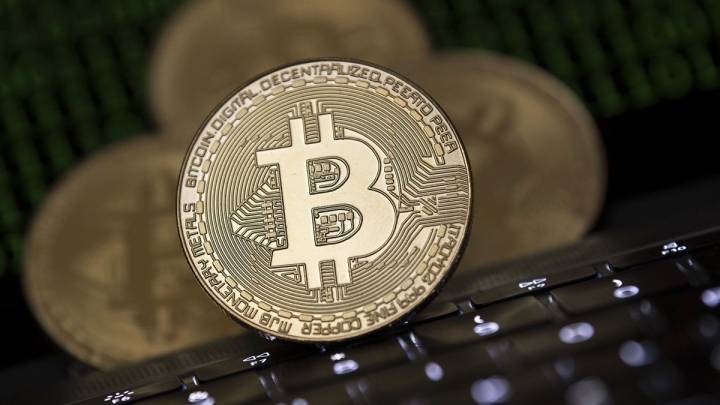 The US Justice Department has opened a criminal investigation into price manipulation of popular cryptocurrencies like Bitcoin, according to a report from Bloomberg. The investigation appears to be focused on specific and clearly manipulative activities, like spoofing large (but fake) orders in order to trick other traders and move the price. It’s also an open secret that hundreds of crypto pump-and-dump groups exist in chat rooms on the internet, where members agree to drive up interest in a fake currency with a series of rapid buys, before all exiting at the same time.

Despite the seemingly narrow focus on scams, the regulation-skeptical cryptocurrency community didn’t seem to take the news well. Bitcoin extended a dive on Thursday after Bloomberg published its report, trading around $7,500 on the GDAX exchange.

According to Bloomberg‘s report, it seems that traders are trying well-known tricks that have been used in traditional securities markets for years, but taking them to the volatile and largely unregulated world of crypto:

The illicit tactics that the Justice Department is looking into include spoofing and wash trading — forms of cheating that regulators have spent years trying to root out of futures and equities markets, the people said. In spoofing, a trader submits a spate of orders and then cancels them once prices move in a desired direction. Wash trades involve a cheater trading with herself to give a false impression of market demand that lures other to dive in too. Coins prosecutors are examining include Bitcoin and Ether, the people said.

The naming-and-shaming of Bitcoin and Ethereum has hit those currencies the hardest, as they’re the only ones significantly down over the last 24 hours.

This isn’t the first move that US regulators have made to wade into the murky world of crypto-currencies, however. In March, the SEC issued a statement saying that “if a platform offers trading of digital assets that are securities and operates as an “exchange,” as defined by the federal securities laws, then the platform must register with the SEC as a national securities exchange or be exempt from registration.  The federal regulatory framework governing registered national securities exchanges and exempt markets is designed to protect investors and prevent against fraudulent and manipulative trading practices.”